We mentioned yesterday of the fall of Apple’s stock over the weekend by over 21% due mainly to its investment in China. Though this is news in itself the fall of Apple share prices was just a sign of things to come with the day being quickly referred to as Black Monday. In fact this morning’s top Twitter trend is #ShanghaiComposite after the Mainland Chinese Stock market posted another large loss for the day, this time -7.6 per cent.
If Apple, one of the world’s most recognisable and well run companies can feel such a negative impact of China’s stock market difficulties you can bet that this transfers to start-ups and in a big way.

It had been, for quite some time in London, San Francisco, Singapore and elsewhere, the de facto idea among tech startups that the idea itself was good enough. If the idea of the company, the app, the service was good enough investors would buy into it and the rest would follow. This may well have been true a few years ago when many VCs were banking on quantity and not necessarily quality when it came to tech investment. Then, it was a case of backing as many horses as possible because one of them was bound to win.
Not so any more, especially in the light of such market instability.
Just last week prominent Silicon Valley venture capitalist Bill Gurley voiced his concerns via a Twitter post saying “we may be nearing the end of a cycle where growth is valued more than profitability. It could be at an inflection point.” He backed this up with a second tweet a day late, this time referring directly to investors saying that “Investors are likely to refocus on business model viability and path to profitability.”
Keep in mind that these tweets came before Black Monday and China’s stock market difficulties and it is clear to see that the tide has already been changed for the tech and app startup business model.

Grow, grow and grow some more

When Mr. Gurley referred to ‘growth is valued more than profitability’ he was referring to the existing business model among many startups where gaining a user base, increasing services, developing a network and internal infrastructure has been the prominent focus as opposed to profitability. This has worked in many cases with the IPO or a takeover being the end goal. What has driven these tech companies has been growth as growth had previously meant value and value meant a greater chance of being taken over or being floated on the stock market. What we are seeing now, or beginning to see at least, is a shift in focus for investors who can easily see value wiped off a company after a few bad days on the stock market. In a stable market growth is not really a gamble because the investment is safe in the perceived value of a company, in a volatile market this simply does not exist.

With new and young companies profitability may well not be at the forefront of their minds with developing and consolidating the business, the development of this growth and the creation of value initially appearing more important. This thinking is not really the fault of startups as investors themselves have helped to set the particular ecosystem of the marketplace. However, as this ecosystem is now evolving there are a few things to remember for tech startups.
Value is vital but no longer key. Let’s look at Twitter as a quick case in point. Twitter is still not a profitable company, in spite of its worldwide user base and vastly increasing revenues it is yet to post a quarterly profit. In spite of this Twitter’s perceived value is enormous. It should be remembered that Twitter has benefited from the conditions of the ecosystem being just right. And Twitter may well be an exception to this profitability rule as it has grown large enough to confidently refer to itself as a service and therefore feel safe in its lack of profitability as it has a degree of protection behind it. Nevertheless there will come a time when it needs to post a profit, though slowly but surely it appears to be on its way.
New startups and smaller companies cannot look at companies like Twitter as they had done before. The technology industry and the market conditions change so rapidly one could consider Twitter as coming from another ‘age’.
As more and more startups emerge and as the market becomes increasingly volatile investors are likely to become jittery with regards to their investments if companies cannot prove a route and a determination towards profitability. This is nothing new in the brick and mortar business world where growth and profitability are more keenly tracked and where P and L statements are more carefully observed.

A shift in focus

The issues with China’s stock markets will not necessarily see a slowdown of investment for technology as there will always be great ideas out there ready to be turned into viable companies. It is that viability that is a shift in focus with great ideas needing to be backed up by a feasible business plan before investment can be obtained. Which is, really, how it ought to have been from the start. This shift in focus then is more akin to a market correction which may actually see the most determined startups thrive.
And while this shift is in its infancy we look forward to seeing how its impact is felt.

It’s Cyber Monday so get those apps a clicking…

Today is Cyber Monday, the self-styled (or online retail industry styled day) which gets the web community clicking. While not quite the free for all seen in many stores around the world, including the UK, it is nonetheless an impressive feat of sales in the digital realm. Today is the business online shopping day of the year and it is a day which is increasingly seeing the importance of apps for businesses.

Mindfulness In The Workplace

The working day used to be very different. Heaving ourselves out of... 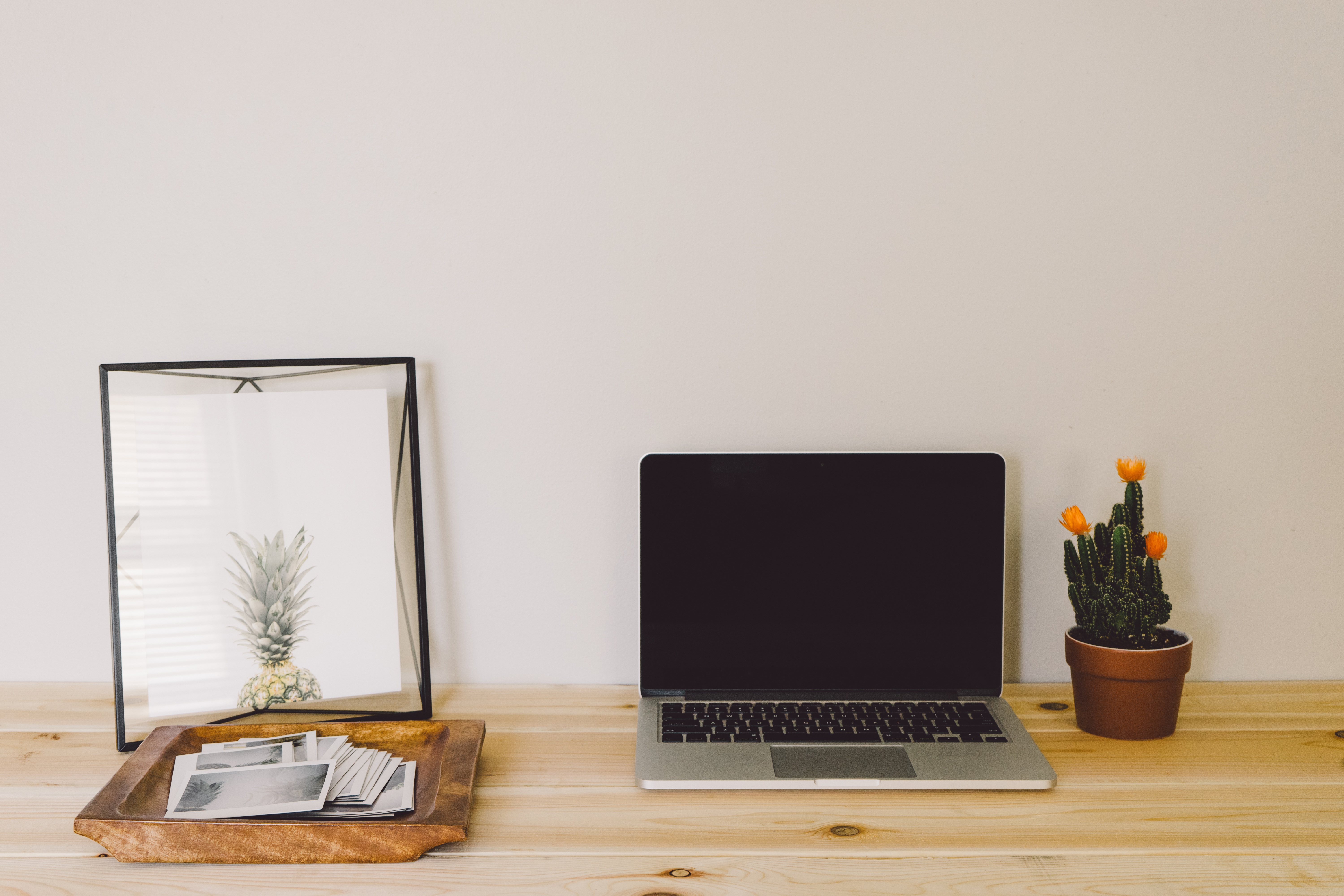 4 Marketing Lessons We Can All Learn From Pokémon GO

If you’ve been keeping on top of the news this weekend then...