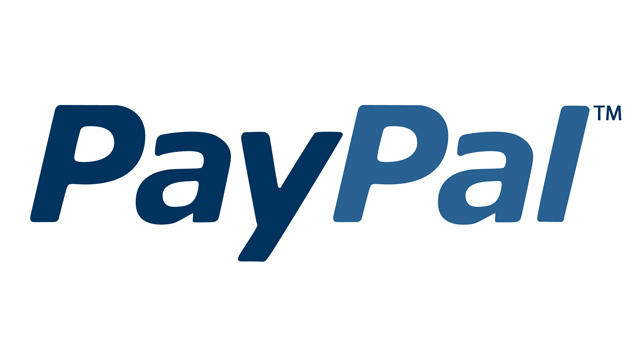 This week PayPal announced its move to suspend VPNs and DNS server access from its platform. While the move, as announced by the company, is to protect privacy, prevent copyright infringements and suppress privacy there are a wealth of internet users out there, both business and personal users who have come to use VPNs and similar services as skeleton keys to freedom.

What is a VPN and why would you need one?

A VPN or Virtual Private Network allows an internet user to mask their geo-location, enabling them to appear as though they were accessing a particular site or service from a different location. However VPNs are used in business to allow staff to remote access servers out of office hours or when on business trips for instance. It must be said that a large portion of international VPN users do use VPN services for the purpose of unblocking online streaming content such as Netflix but VPNs certainly have a distinct business value which a company like PayPal should understand.

In this latest move by PayPal they have clearly targeted companies they feel are using VPN services for copyright infringement services but there is much more to VPNs than that.

When video streaming service Netflix recently announced that they would stop VPNs from accessing their subscription service an explanation was given by the firm regarding content licencing, alluding to the fact that: “the historic practice of licensing content by geographic territories,” was the reason for different content being available on Netflix in different territories. This is the reason why many non-American viewers had been using VPNs to access Netflix. Although it must be said that those non-American viewers would still have to pay for a Netflix subscription in order to view this content.

When the internet burst onto the scene it was heralded as a gateway to communication, a way in which people across the globe can connect with each other in ways never seen before, instantly. But geography still plays a part in the internet world with national boundaries and licences still featuring heavily in what can and cannot be seen and used across the internet.

Netflix’s move was clearly made to appease Hollywood and the studios, to show that it was taking content and subscription violations seriously. The wider implications of this, however, could impact businesses who use remote and protected servers to add extra layers of security to their internal networks. As highlighted before, they also can be used to allow workers from around the world to access their central hubs.

With the central office system of work rapidly changing it may well be that companies like PayPal need to review their DNS, PHP and VPN status as they are an integral, and essential component of modern businesses.

The Internet may have changed the way businesses are able to do businesses and corporations and governments alike must adapt to these changes. If a by-product is enabling access to streaming content from another country, as long as it is paid for, should there really be such an issue? That obviously is a question that needs to be debated on an international level involving networks, individual territories, governments and more. As such, it is a tangled issue that may well never get resolved. VPNs are used to bypass this entanglement and why there are so many internet-specific grey areas will continue to be used, no matter how often they get blocked.