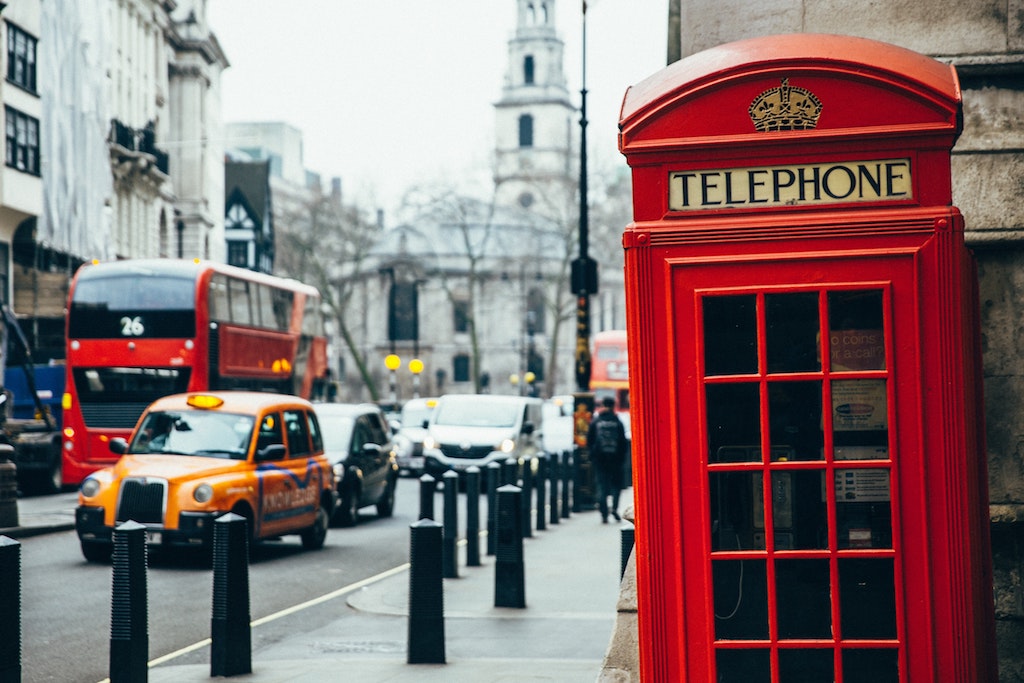 Nov 28 - 3min readUber Is Stalling: Apps To Use If Uber Doesn’t Make It To The Finish LineBy Jennifer Green 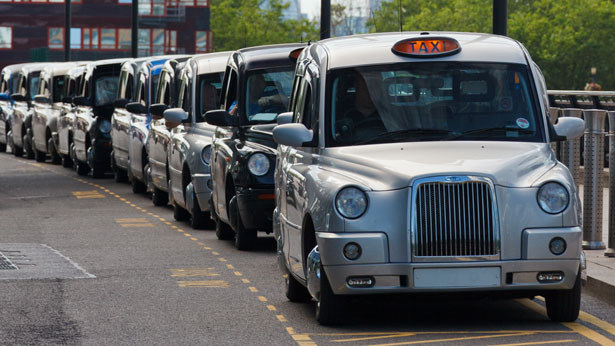 Over the past few years, Uber have been under threat in the city of London. TFL have released statements that they believe that the company are not “fit and proper” to run a transport service that functions with the safety of their clientele in mind. It is more than likely that Uber will make tweaks to their platform to win back the favour and license from TFL, however it is without a doubt that alternatives need to be addressed and made use of should the future of the app remain uncertain.

There are currently numerous alternatives to Uber that are available in the London market. These alternatives may offer services that differ from the Uber model, however most of them still rely on the same venture capital-backed business model. Here are some of the apps that can get you from A to B safely with the convenience that Londoners crave:

Israeli startup Gett differentiates itself from its competitors by offering a flat rate pricing scheme, and works with licensed taxi drivers. Mainly working with black cabs, its corporate services are available in 135 countries. Gett is unique in that it was listed as one of the first ride-hailing app with the option to book exclusively electric taxis, with Gett also incentivising its drivers to invest in hybrid or electric vehicles. CEO Matteo de Renzi has stated that the key selling point for their business model is for business travellers to have the option to order electric and executive vehicles. Also, they can integrate a client’s preferred vendors into the platform.

Gett has not hit the brand familiarity and popularity levels that Uber has progressed to in the UK yet. However, it is a serious competitor as Uber faces an uncertain future in the UK. Gett is available across the UK in major cities such as London, Edinburgh, Newcastle, Bristol, Manchester and many more. 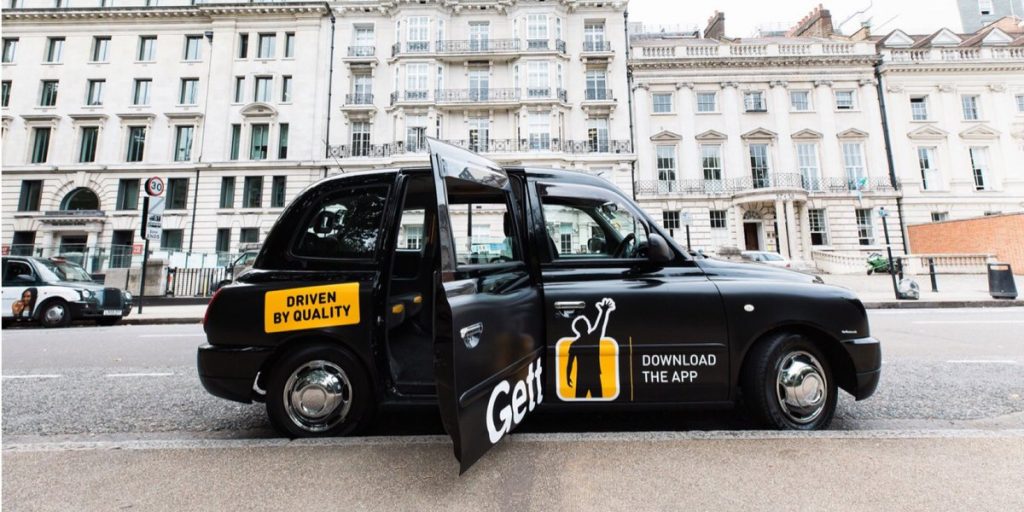 Free Now, or previously known as Hailo and Mytaxi, is a Europe-wide app which operates in Brighton, Edinburgh, London, Oxford, Reading and Manchester and claims to have ten million users on their platform. What sets them apart from Uber, is their sole use of licensed taxi drivers that have access to bus lanes legally. They claim to have a two-minute waiting time so you can get where you need to go quickly and safely.

Taxiapp is a UK non-profit co-operative owned company that is operated by black cab drivers themselves. Like bigger ride-hailing counterparts, it is a free app that allows you to locate and order a black cab while tracking its progress. It is also convenient and easy to make an advanced booking through the platform. Payments can be made through the app, card or cash-in-hand. 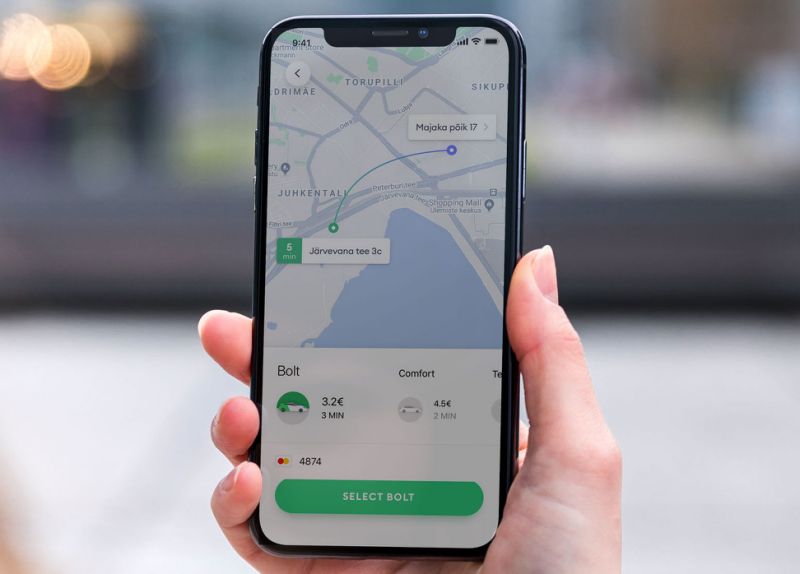 Kabbee offers an app as well as a website to provide a taxi-price comparison service, which also lets you book and pay in one place. Kabbee claims that their rides to the airport are cheaper than those that Uber offers. An advantage to having a fixed fare cost in place would help you avoid surging prices if you are stuck in traffic so you won’t need to watch a meter tick up.

Bolt, formerly known as Taxify and Hopp, the Estonian firm has relaunched in London as Bolt, which promises lower fares for passengers and higher-take-home pay for drivers. Bolt also offers safety features which Uber has struggled to provide in the past. These safety features include an in-app “panic button” for both drivers and passengers. The ‘SOS’ service contacts the Metropolitan Police directly when it is activated.