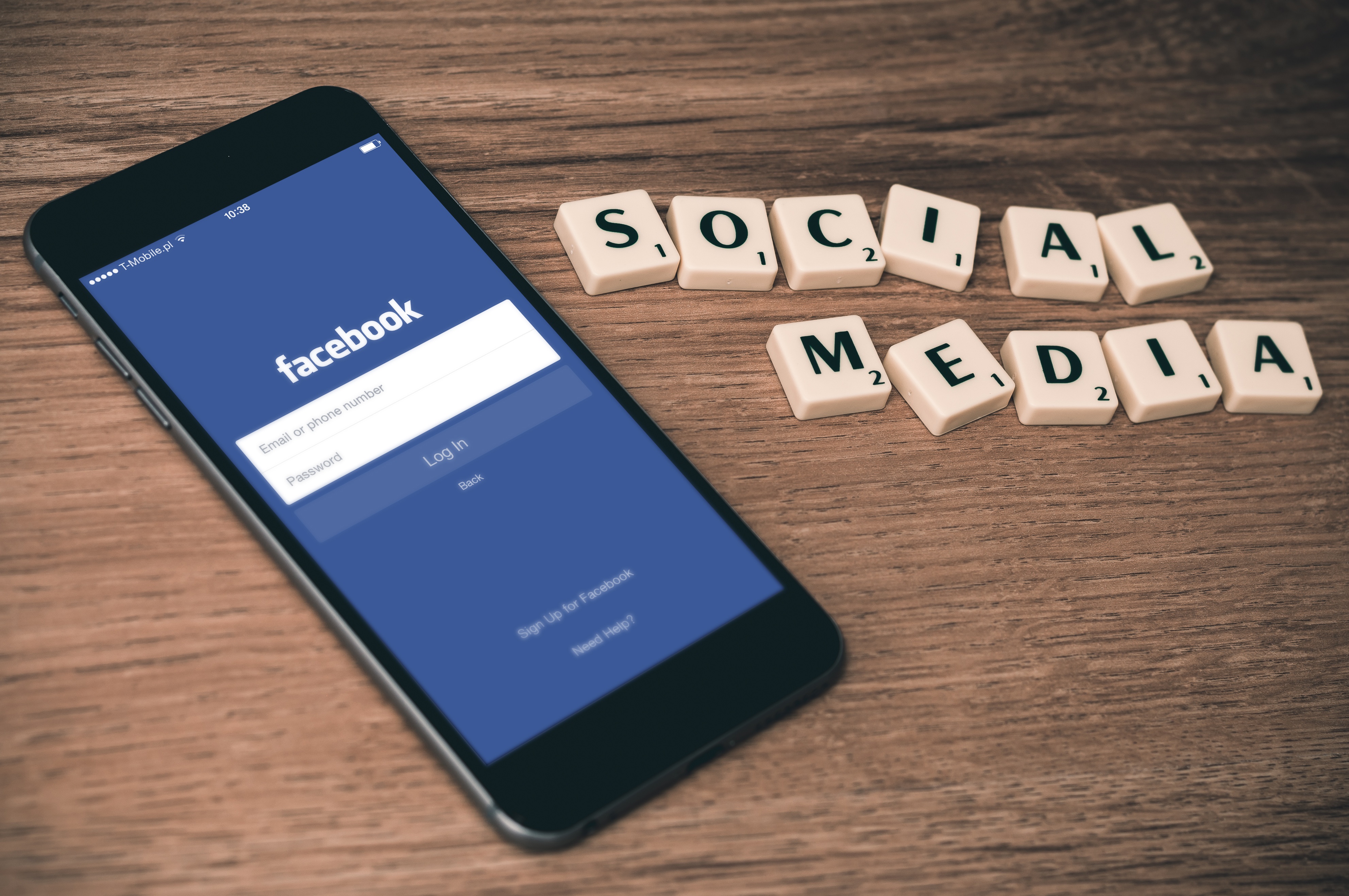 Silicon Valley was left stunned after the shocking news that Donald Trump has been voted the next President of the United States. Alongside the current shambles of Brexit, all we need now is for Honey G to win the X Factor and 2016 will officially be the biggest f*** up of our lifetimes.

There’s no denying that social media has played a monstrous role in the fairly questionable decisions made by the general public in 2016. It was only a matter of time before people started to point the finger towards the social media giant, Facebook, and it’s founder Mark Zuckerberg.

The BBC has reported that there are 156 million Americans on Facebook, with two thirds of them receiving news via the social network site. To deny the influence that Facebook has on the general public would be ludicrous, and it seems that is exactly what the platform is doing.

Since the result of the election there has been a number of concerns around the fake news stories that circulated our News Feeds and the trending section of our Facebook homepage. The News Feed algorithm appears harmless. It simply displays what it thinks you want to see. But New York magazine attacked this sorting method, stating that throughout the election, users ‘were served up or shared emotionally charged news stories about the candidates, because Facebook’s sorting algorithm understood from experience that they were seeking such stories’. The magazine went as far as to controversially state that, ‘Trump won because of Facebook’ (which is ironic considering the entire piece revolves around ‘clickbait’ titles and inaccurate information).

However if there’s one thing this election has shown us, it’s that we have a serious problem on our hands. The algorithm distorts the information we receive. It filters through stories and, it alone, decides what we want to see. Our friends are posting pro-Trump stories? We have recently read a pro-Trump story? We are presented with another pro-Trump story, this one with a provocative title, a huge click rate and a large number of shares. The accuracy of the content is not monitored, it is the engagement rate that determines whether the post will make our News Feeds. This heightened focus on engagement allows the clickbait, the misinformation, the hyperbole, to flourish. In many cases, the user does not even need to read the article. Even seeing a dramatic headline alongside thousands of shares is enough to convince them of it’s validity. Essentially, the algorithm provides us with a constant confirmation bias, showing us only with what it thinks we want to see, with very few articles that contradict our views.

Whilst Facebook famously appeared in denial of it’s influence, Mark Zuckerberg addressed the issue yesterday. He said that Facebook should not be held responsible for the rise of Trump, describing it as a ‘pretty crazy idea’, a bit like Trump’s Presidency actually. So it seems Mark is still in denial then.

The real problem here is Facebook’s lack of acknowledgment of what it has become. It is no longer a site to simply connect people to old friends or family members. It has become many people’s primary source of information and holds enormous power over the decisions and views we hold. Mark’s assurance that Facebook, ‘is a tech company, not a media company’ is ignorant and the algorithm’s focus on engagement as opposed to accuracy only highlights how wrong the company is to deny responsibility.

If we can take anything from the shambles of 2016, it’s that we need to become more aware of the power social media has on our decisions. We must start remembering that Facebook is not only an enormous provider of information, but that it is also a business and it is in Facebook’s best interests to keep us addicted to the site. The way they do this is by constantly feeding us what we want to see. Despite this, the company needs to accept responsibility for the information it feeds to over a billion people every single day, and address it’s role in the spread of false data, stories and quotes.

With great power comes great responsibility, how sad that it took the election of Donald Trump to realise this.