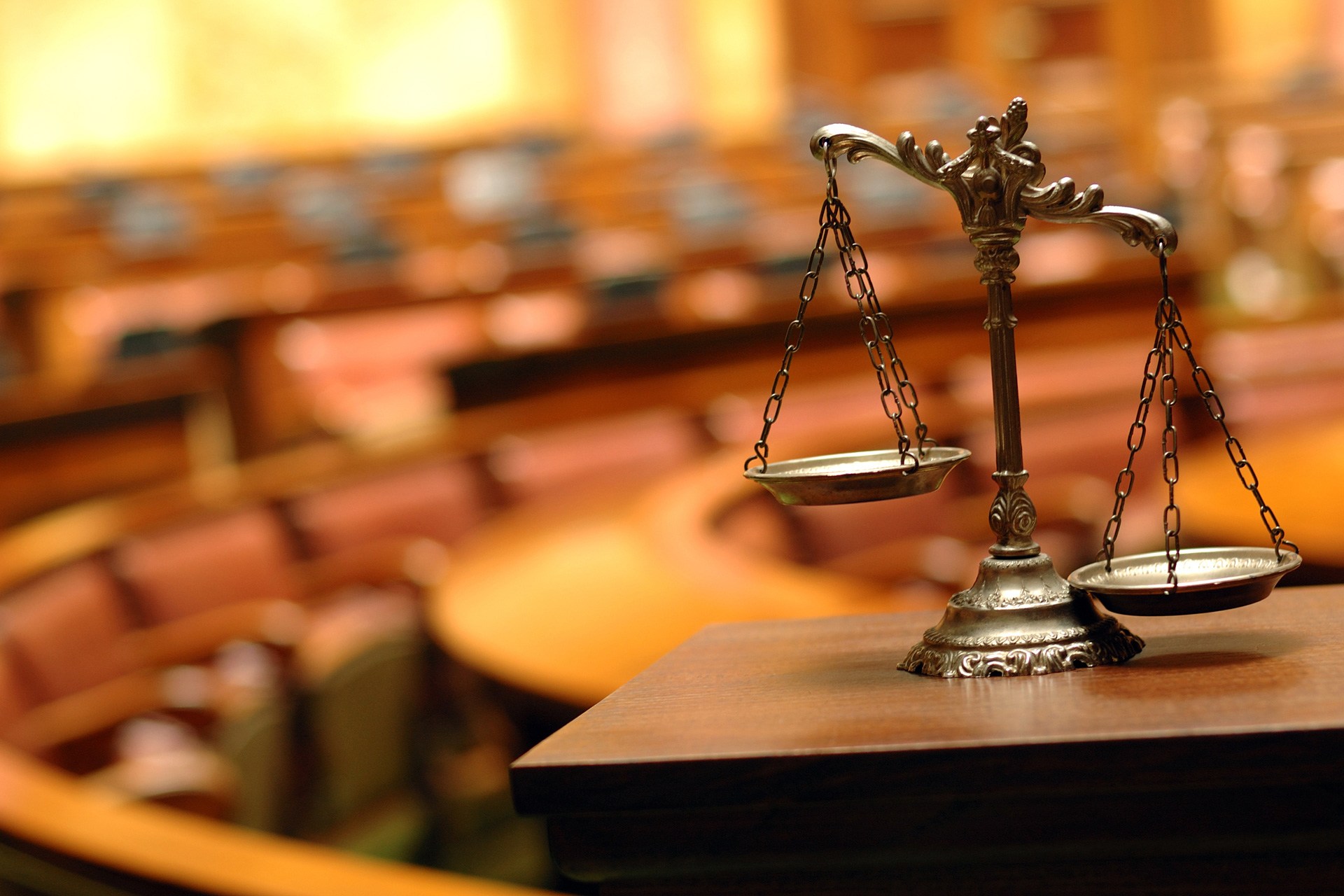 Mar 17 - 3min readTech and Government – Where should the balance be?By Borne

As we have mentioned in a few blog posts over the past few weeks the case between the FBI and Apple over unlocking an iPhone doesn’t look like it is coming to a close any times soon. However, to say the case is simply ‘on-going’ would be the wrong choice of words here. It is prompting a daily discussion worldwide with clear lines drawn between support for the tech industry and support of the US Federal government. There are both clear positives and negatives for both side of the argument and the debate is touching many a nerve both in the US and beyond.

How exactly then can the situation be brought to a close with an acceptable and amicable outcome for both sides? Before the FBI and Apple are due to meet in court next week (March 22) we look at the situation and wonder whether an amicable agreement can be reached or is this destined to get nasty?

While the vast majority of those within the tech industry have come out in support of Apple by issuing public statements of support via Social Media. Many companies have gone a step further too with similar tech heavy hitters such as Google , Intel and Microsoft submitting Amicus briefs to the courts.

In a question and answer session held on Reddit last week Gates said that a balance could be struck “between government being able to know things in some cases and having safeguards to make sure those powers are confined to appropriate cases.”

He also pointed to the positive outcomes of such spyware as wiretapping but was clear to point out that he did not agree with giving the government “carte blanche” powers in this instance.

With both Apple and the FBI refusing to back down perhaps heralding a call from an entity respected by both sides would be a wise decision. Unfortunately, however it appears that no dialogue nor compromise will be able to be reached before next Tuesday.
The Gloves Are Off

In fact, the situation seems to have escalated somewhat with the war of words between the two parties having reached the legal sphere. The FBI announced their legal brief last week citing laws and previous legal cases to support their case and establish precedent. The most prominent of these laws was the obscure All Writs Act which came into force in 1789.

In Apple’s own brief the company referred to the FBI’s brief and even singled out a specific FBI Agent, Christopher Phuhar, for apparent misunderstandings in the way iCloud works.

In reference to the FBI’s case citing the All Writs Act Apple’s brief accused the FBI of trying to “rewrite history by portraying the Act as an all-powerful magic wand rather than the limited procedural tool it is.”

Several onlookers have commented on Apple’s thorough dissemination of the government brief with whistleblower Edward Snowden tweeting that: “Today I learned that #Apple has way better lawyers than the DOJ.”

Apple’s singling out of FBI Agent Christopher Phuhar was particularly precise with the firm questioning which screens the agent had been citing in his statement saying that: “Agent Pluhar was likely looking at the wrong screen on the device.” Apple’s statement goes into great detail about the various screens and iCloud functionality to prove its point.

Apple’s statement ends though on a semi-positive note which seems to point to the FBI’s good intentions but overzealous handling of the situation. They cite from the reflections of former Supreme Court Judge Louis Brandeis who had spoken about the dangers of going too far with science and technology in reference to wiretapping. He said that “the greatest dangers to liberty lurk in insidious encroachment by men of zeal, well-meaning but without understanding.”

How the former legislator would respond to this case is obviously unknown but the sentiment seems to rest on Apple’s side.

While the outcome of this case is far from clear we have not long now to wait before the two parties meet in the courtroom next week.