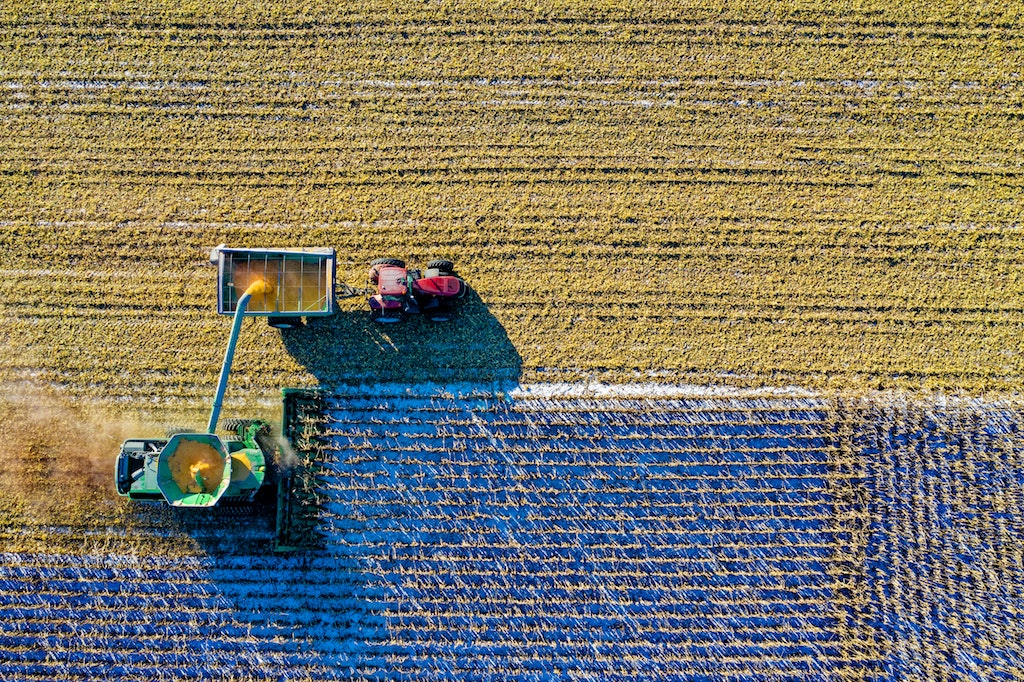 Aug 20 - 4min readSowing The First Seed: How Tech Has Made Its Mark in Environmental Growth and ConservationBy Jennifer Green

Tech has experienced rapid development since a few decades ago and has disrupted typical procedures and frameworks put in place across several industries. In light of this fact, it is very beneficial for humans to take advantage of this opportunity to work out a way technology could be used to improve our environment.

Unlike the previous generations, young people today are becoming increasingly conscious of the depreciating state of the earth due to industrialisation, and are making efforts to save the environment. In fact, prominent brands that focus more on young customers are making donations and reducing the number of resources used to create their products to conform to the save-the-environment demands of the youthful population. However, we need to ask the right questions: What is the environmental footprint of digitalisation? Can digital transformation be sustainable? How can tech help build a circular economy?

Maplewave, a Canadian firm, is looking to significantly lessen the amount of paper used by organisations. The company has gone international in its bid to influence nations across continents to share in their vision. The production of paper greatly harms a lot of our environmental resources. Studies have shown that to produce a single A4 paper, about 5 litres of water is consumed; a vast amount of resources that could be used to satisfy clean water scarcity in poor regions of the world.

It has been estimated that about half of the waste generated by businesses is made of paper. Maplewave looks to eliminate this by persuading firms to adopt the use of digital contracts. Apart from the environmental benefits, the acceptance of digital contracts would lessen contracts costs to 15-40%. 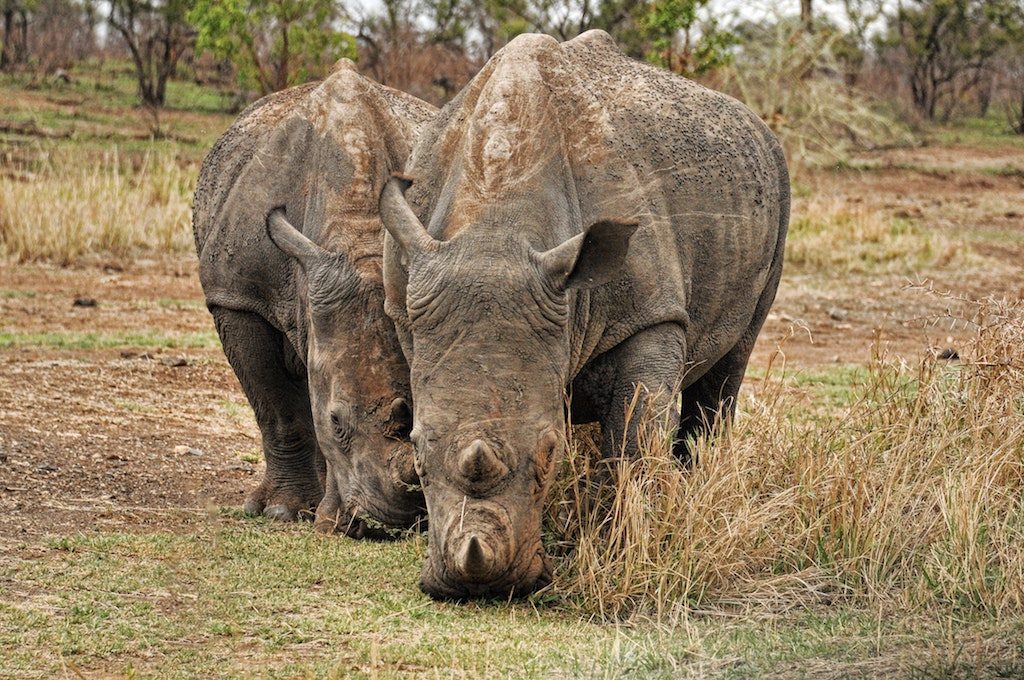 Technology is also helping to save our wildlife through the use of GPS, SIM-based collars, and drones. The extinction of a particular species could have consequences on the way we live, particularly in the mass increase of another species of animals. It could also create a ripple effect like the relocation of animals to human-populated communities.

GPS is used to monitor wildlife helps humans to predict animal behaviour and migration patterns. Large drones are being used to take samples from large animals for the purpose of research. Technology in the health sector has also gone further to help animals by providing cures to diseases that plagued different species.

The traditional form of agriculture has been reduced in recent times majorly because of available land being used for homes and businesses. Technology has introduced new forms of agriculture to us like robotic farming and genetic food. Precision agriculture helps to improve crop yield by relaying data to farmers through the use of satellite images and sensors. High-rise buildings are being used as greenhouses, making the idea of vertical farms possible.

When it comes to digital products offering farmers assistance around the farm, it’s a downloader’s market. There are countless services launching digital products offering everything from assistance with figuring out the acreage in a particular area to forage identification or record keeping. An example of such a particular product is Farm Dog which has a customisable scouting functionality, Farm Dog connects soil information, aerial imagery, and allows users to communicate with Extension agents on one platform. It also provides a method for recording in-field observations to improve team communication

Robotic farming also reduces human effort pertaining to the matter of planting and observing pants while hastening these processes. Any sensors installed in farms are likely internet-enabled or connected at least to the internal network. These smart sensors are hence part of the Internet of Things. This is noteworthy because primitive sensors hooked online are usually susceptible to hacking through Man-in-the-Middle attacks. Farm owners looking to set up their own should be aware of the risks associated with internet-based sensor networks.

Big data and AI algorithms can be used to monitor and preserve endangered species on land, as well as provide early warning against natural disasters such as earthquakes, wildfires, floods, and droughts. Data collection and satellite imagery tools can also help ensure ocean sustainability by preventing overfishing and by monitoring the health and pollution levels of marine ecosystems and ocean habitats. However, that is not all there is to AI and data. Smart grids powered by AI can help monitor trends in energy consumption and ultimately reduce the emission of greenhouse gasses (GHGs).

Blockchain is another digital technology that may revolutionise environmental efforts. According to the report entitled ‘Building Block(chain)s for a Better Planet’, blockchain technologies could have several uses in environmental sustainability. For instance, blockchain could allow for decentralised and sustainable resource management, including water and energy consumption. In addition, it could help conserve marine biodiversity by preventing practices such as overfishing through traceable and transparent supply chains.

No discussion on emerging technologies would be complete without IoT. While the term ‘Internet of Environment’ might be more appropriate in this case, sensors connected to the Internet can help monitor and prevent deforestation that accounts for 15% of global GHG emissions. IoT can also be used to combat poaching practices by tracking endangered animals, monitoring animal behaviour, and implementing smart security and surveillance systems.

Other uses of digital technologies such as online platforms and mobile applications include raising awareness, early warning, and information sharing. The shift in technological development towards enhancing our planet would do us a lot of good which includes the inhibition of climate change, and a better home for future generations to live in.