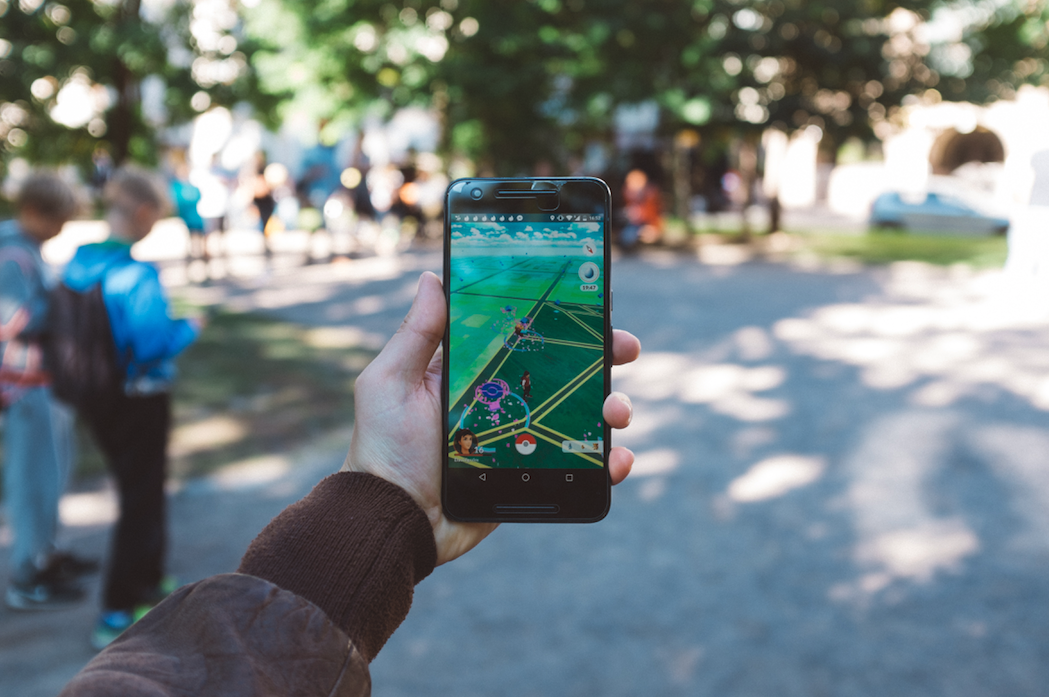 Like fashion or fad diets, app trends rise and fall. What works one year is outdated or simply not relevant the next. With trends changing so rapidly, app development companies need to keep up. Luckily, we’ve got a fairly good idea of what we think will start to emerge and grow over the coming year.

Apps like Uber and Deliveroo have set a dramatic trend for app development in 2017 with not only startups, but also brands, starting to follow in their footsteps and get in on the on-demand action.

On-demand platforms began as simply convenient. Uber was a cheaper method of travelling around your city and Deliveroo was the only way to eat food from your favourite restaurant without getting dressed, leaving the sofa or behaving like an actual human. Fast forward a few years and on-demand apps like these are shaping and changing the way we interact with service providers. They have created a new whole new economy – and it’s only going to get bigger.

These days, consumers can access virtually anything they can think of via their smartphones, whether it’s a bike, a dog, a cleaner, a massage, a bartender or more toilet paper. We can click a button and have whatever we want delivered straight to our door. We’re expecting to see on-demand platforms grow even more in 2017. Yes, their have been lawsuits, losses and passionate debates about worker’s rights, but it’s clear that companies have spied Uber’s massive growth and want a taste of it – we don’t think this’ll be settling down anytime soon.

Future developments for the on-demand economy is likely to include an increase in freelance staff. The rise of freelance workers was named one of the biggest employment trends in 2016, and with this comes a higher demand for apps and websites which allow companies to book staff at short notice – check out our app BuzzHire for an example of this. With the rise of freelancers, companies will be able to cut costs when it comes to sick leave, holiday pay and other employment benefits – an attractive prospect for many. However, if the controversy surrounding Uber’s treatment of its drivers is anything to go by, transitioning to the freelance economy won’t be an easy ride (no pun intended).

Another trend that app developers need to stay on top of in 2017 is augmented reality. The explosion of Pokemon GO has caused a worldwide retraction of the view that augmented reality is virtual reality’s less-cool sibling, and the impact is clear; it is not VR that will revolutionise the gaming industry, but AR.

We’re going to see AR continue to boom in 2017, and we’re confident it will become a more predominant feature in mobile apps. While VR necessitates an often expensive headset, AR is accessible to far more people and, if the success of Snapchat’s filters is anything to go by, people love it. App developers must prepare to integrate AR into many future projects.

And it’s not just gaming that will be shaped by AR in 2017. We’re also likely to see online and in-app shopping getting an update. While a huge number of companies now have their own app, AR has created new opportunities for them to connect with their customers. Perhaps most obvious will be the ability to see what a certain product looks like in the real world – such as clothes, furniture or beauty products. We’re expecting to see a lot more of an overlap between the real world and the digital over the coming months.

Last year, Google announced the Android Instant Apps and this is something we’re looking forward to seeing take off in 2017 – while hopefully getting our hands on some projects ourselves.

In January, Google began testing Android Instant Apps, which allow users to utilize certain features of the apps without having to download it onto their device – almost an in-between of web and native apps. The idea is that users can do things such as pay for one-off parking through a parking app without actually having to download it, utilizing the features without sacrificing their storage!

While the effects of this may initially appear minor, Instant Apps will mean huge changes for Android app development in 2017. To develop these Instant Apps, Google has recommended Android developers reduce unused resources and compress their graphics, alongside a variety of other methods, to ensure the Instant Apps can be seamlessly and quickly transferred to users via a network. While we are yet to be effected by these changes, we’ve no doubt that Android Instant Apps will shake up app development later on in the year.

While not technically an app trend, it has become more imperative than ever that developers prioritize security when it comes to their mobile apps – whether that’s personal details, in-app payments or connected objects. As more of our lives revolve around connectivity, hackers will continue to try to break in, with potentially disastrous consequences. As these attempts increase, which they undoubtedly will, app developers will need to ensure the apps they produce are fully secure – putting mobile app security at the top of their list.