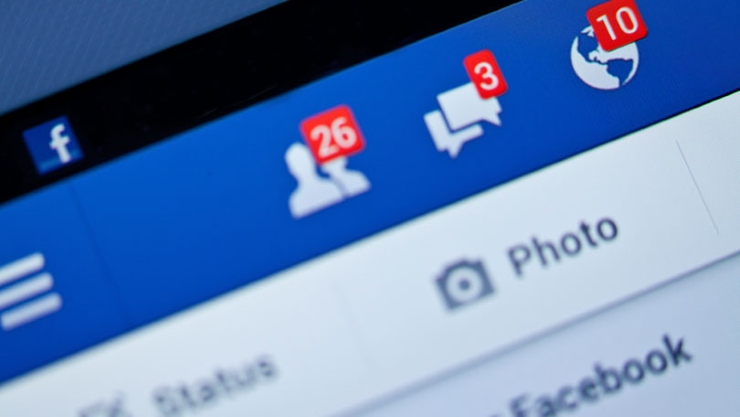 May 13 - 3min readLean to the Right? Not on FacebookBy Borne

Facebook has a level of influence that is perhaps unprecedented amongst other media outlets. Having been established in 2004 the Social Network which re-invented the idea of socialising with the wider community has been accused of censoring news reports.

The specific news reports refer to the Facebook Trending Topics news stream and that the workers on that particular stream had suppressed stories with conservative viewpoints.

Facebook is not strictly a news outlet and while it is clearly not against the ethics of the media industry to lean towards one particular political ideology or another Facebook does nevertheless sit somewhere differently from traditional news channels.

That said, Facebook is different than traditional news channels. It does not so much broadcast the news as it does field the available news for consumption. That difference and the fact that the Social Network should really be impartial and have no particular political leanings is what has caused such an uproar and is why the company has been backtracking since the accusations were given.

Giving Everyone a Voice

In an open statement to the public Facebook founder Mark Zuckerberg stated that: “This week, there was a report suggesting that Facebook contractors working on Trending Topics suppressed stories with conservative viewpoints. We take this report very seriously and are conducting a full investigation to ensure our teams upheld the integrity of this product.”

It is clear that Facebook does not see itself as either left or right leaning however the ‘principles’ OF Facebook that Zuckerberg has alluded to have clearly not been met.

Facebook Trends have been run very much like a newsroom with the editors of the stream given the freedom to select what does and what does not trend on Facebook in addition to Facebook’s own algorithm.

This has led to suggestions that news outlets such as the BBC and Reuters have been prioritised over smaller outlets.

Facebook, in defence of its actions have pointed to the fact that it is a news aggregator rather than a news broadcaster and therefore selects news which is relevant based upon the relevancy of the news broadcaster it broadcaster. In other words, Facebook does not overload its newsfeed with similar news and so will naturally be biased towards the larger broadcasters than smaller ones which often lean towards a conservative slant.

While this is perhaps fair practice it has been noted that the influence that Facebook yields demands more of a selective process than is currently adhered to. Republican Senator John Thune as chairman of the Senate Commerce Committee has simply stated that: “Social networks such as Facebook are an increasingly important source of news for many Americans and people around the world.”

He might not have said much in terms of what Facebook should do, but he does seem to suggest that Facebook now has an increasing responsibility to be fair and unbiased with the news that it allows onto its feeds simply because of the influence it yields.

The current debate marks another important step for Facebook as its usage and its place in our social, political and personal lives is examined.