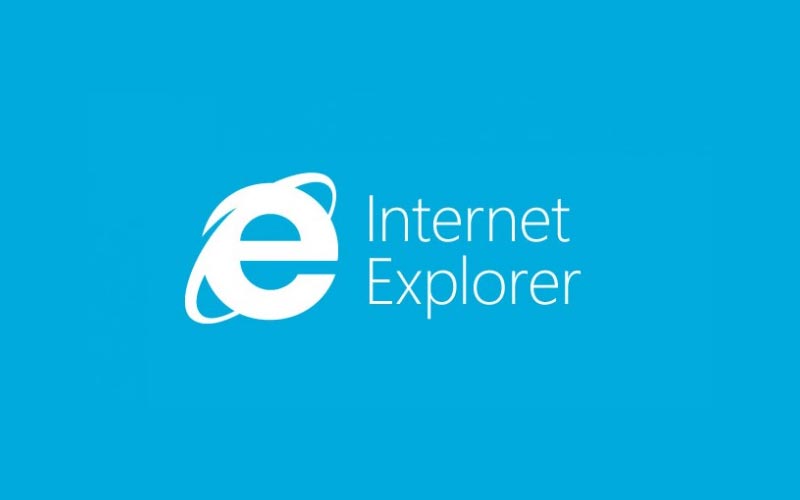 Jan 13 - 3min readIt’s time to embrace the Edge: Microsoft announces it is to cease support for older versions of Internet ExplorerBy Borne

Microsoft has gone ahead with an announcement that it first made back in August 2014 to cease technical support for all versions of Internet Explorer except for IE 11 (the latest browser). With nearly 60% of global internet users using Internet Explorer to browse the internet the amount of people that this could potentially affect is quite high.

According to Computerworld they estimate that some 340 million people across the globe could be affected.

Upgrade or risk it

While browsers such as Google Chrome and Mozilla Firefox update in the background Internet Explorer does not and instead requires users to actively upgrade when the time comes. While there are automatic upgrades many users simply do not upgrade to the latest version of browsers or applications when requested. This puts users on older versions at risk of being hacked or at the very least is a security concern. Once Microsoft ceases its technical support for these older versions or IE any security issues can be exploited by hackers or cyber criminals so it is highly recommended that users upgrade to avoid putting their security at risk.

Microsoft’s cessation of support for older versions of Internet Explorer is understandable. They gave nearly 18 months’ notice of this decision too so customers have had a long time to upgrade however that hasn’t quite happened with many IE users only now realising that they have to change. That hasn’t quite helped Microsoft’s cause however with this past December seeing the biggest drop off in support for Internet Explorer in four years according to NetMarketShare. While Microsoft had hoped that users would upgrade to IE 11 or the Edge browser (and therefore Windows 10) many users have instead switched to alternative browsers like Google Chrome or Mozilla Firefox.

The danger of Stagnation

It has been a long time since Microsoft won the initial browser wars against Netscape. While successful the earlier versions of Internet Explorer were sluggish and cumbersome. Challengers such as Firefox and later, Chrome, were able to be more fluid and responsive in the marketplace which is one of the reasons why Microsoft has ditched Internet Explorer in the first place. Microsoft still holds a very healthy majority in terms of the browser users so it will take an enormous swing for it to lose top spot with both Google Chrome and Mozilla Firefox struggling for 50% of the marketplace between them.

By ceasing support for older version of its IE browser Microsoft will free up valuable workforce power, engineers and programmers who will be able to put their expertise into Edge or other Microsoft products. The company may lose ground initially but this may be a good thing for Microsoft. You get the feeling that this is the company taking a step back in order to take a leap forward which can only benefit internet users in general.

While we are likely to see a security issue arise from the lack of support for older versions of IE at this stage it is no longer Microsoft’s fault, or its problem. The moral of that particular yet-to-be-told story is to keep your apps and your browsers up to date. In the meantime though we look forward to the future of Microsoft and how the slimmed down tech giant will manoeuver itself.