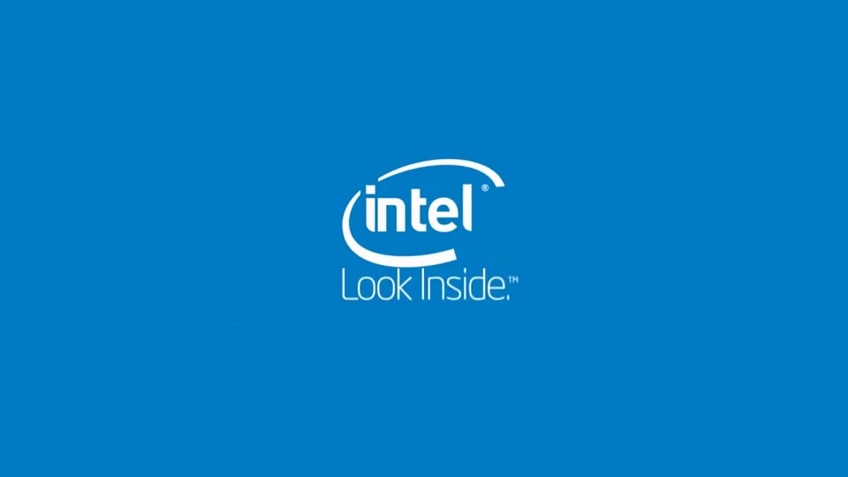 As microchip firm Intel this week unveiled its new range of processors, branded as Skylake at the IFA tech show in Berlin we look at just how necessary it is for both casual users, and businesses to upgrade. The firm has taken a different approach to Skylake, Intel’s 6th generation of processor with a wide range of focuses which is perhaps an admittance that people are not replacing their hardware as often as they were before. We look at the new chips and their potential impact.

For the first time Intel is producing an unlocked chip which is aimed squarely at the ‘extreme gamer’ market. This essentially means that those wishing to allow their chips to ‘over clock’ to maximise power can do so. This practice means that the chips overheat much more quickly than they were designed and gamers often resort to extreme measures of cooling, from multiple fans, specialised units and even liquid nitrogen in some cases. This measure is worthy of note as Intel acknowledges that “about 10%” of the PC market is made up of these extreme gamers. While, in practice, the unlocked chips will not be used or required by many Intel’s change in stance shows that they are diversifying their target market which can only be a good thing.

An interesting point from the Skylake unveil was the company’s focus on features. Usually the main focus of Intel processors is speed and power, and has been for quite some time so this shift is as thought-provoking as it is welcome. That is not to say that power and speed weren’t on the agenda with Intel’s Gregory Bryant keen to stress a”60% performance increase” when compared to the 5th generation processors.

Something to note though is that there seems to have been something of a plateau in performance and power of hardware in recent years. Microsoft has come out and started that customers upgrading to Windows 10 should see no real difference in terms of slower performance compared with Windows 7 or 8. Performance then is no longer the big pull it once was for many users and so this focus shift is a smart move by Intel.

Skylake has a focus on how machines are currently being used and are optimised for instance for video. There is also an acknowledgment on the part of Intel on different needs of customers such as graphic performance no longer being as big a draw as it was.

However some of the ‘add-on’ features that are potentially available are:

Ready Mode – Wake up your computer from sleep mode with your voice
Real Sense – Intel’s improved camera system which will be able to provide facial recognition for better PC protection.

We see the benefit for both business and consumer here but some of the features are definitely more likely to appeal to home entertainment consumers rather than business.

Intel stated at the event that they intend to launch around 50 different types of processor under the Skylake name so there will be a range of processors to suit different needs including business. The fact that hardware now generates less power has been recognised by Intel with the new ‘micro architecture’ of Skylake able to power thinner and lighter systems with no loss in performance.

The opportunity to have a performance as well as lightness will be the pull for business as this mixture hasn’t yet truly been delivered, but it all will come down to cost. Intel may well state that there are 500 million companies out there with computers over 4 years old but many companies are notoriously slow to upgrade and, if they can use Windows 10 – will they need to? Four years now isn’t what four years was in the 90s or 2000s, a 2011 computer may be enough for companies. So don’t expect a big enterprise upgrade for Intel just yet, but we look forward to seeing more features and seeing what the processors can do given a little time in the marketplace.

So another WWDC is upon us and the rumour mill is in...