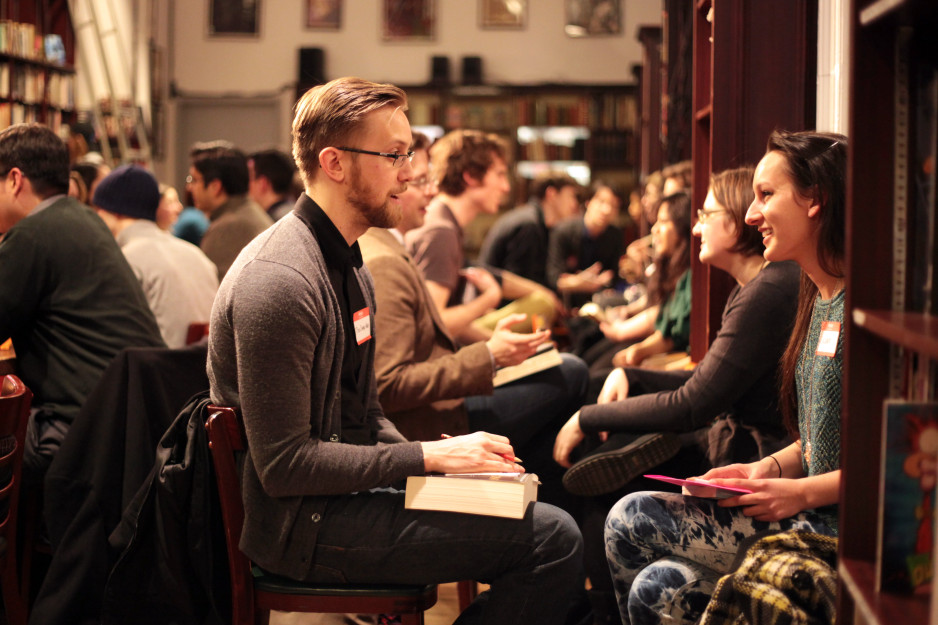 In May it was revealed that nearly a quarter of people abandon an app after just one use. Launching an app that provides a positive experience for the user has never been more important, and it is essential that your mobile app developers draw on all available resources to make that initial contact as smooth as possible.

A user’s first interaction with your app is a lot like speed dating. You have approximately 2 minutes to make a good impression, to show off all your best qualities, and to avoid saying anything inappropriate.

Your mobile app developers are your matchmakers. Follow our advice and we’re confident your app and user will get off to a cracking start.

If there is ever a time to make a good impression, this is it. If your date says something awkward or inappropriate, or the meeting just isn’t as smooth as you’d anticipated, recovery is difficult. There is, of course, still a chance for your app to make up for it, but, like an awkward first date, it will need to really excel in other areas to stop the classic ‘emergency phone call’ we are all guilty of inventing.

On-boarding doesn’t have to be hugely complicated. In fact, sometimes it’s best if you and your app developers keep it simple. A few basic (but aesthetically pleasing) screens highlighting what the app does and how to use it is enough. 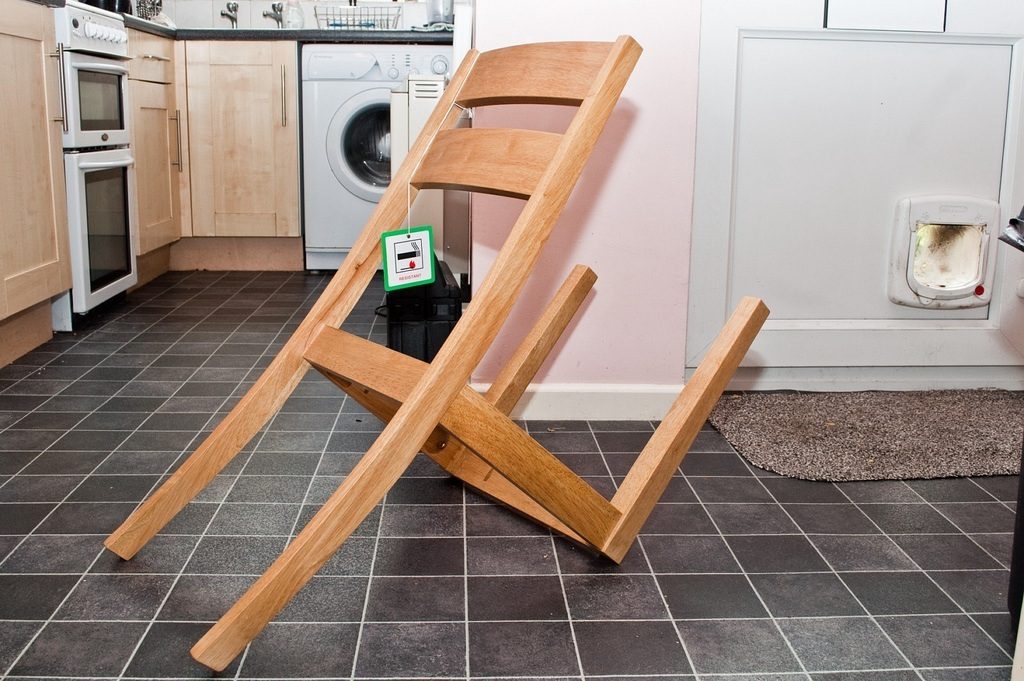 Privacy concerns are becoming more and more prevalent when it comes to technology, and users will no longer sit back, oblivious to what happens to their data as we did in the good old Bebo days.

Apps which automatically post to social media accounts (embarrassing), pass on data to third parties or track geolocation without permission are a big no no. Ensure your app only asks for geolocation permission if and when it needs it. If your app cannot function without geolocation tracking that’s fine, but make sure the user knows this.

Again, think of this as like a first date. It’s all going well and then BAM, your date asks for your address and social media handles. Oh, and they also plant a tracker on your body.It’s weird, it’s inappropriate, and someone will probably end up getting hurt.

Ensure all privacy policies are clear, visible and easy to understand, and clearly state when signing in via social media that this does not allow the app to post to the user’s social media accounts without permission. Essentially, be clear about why your app needs the users’ data, and if the app doesn’t need it, don’t ask for it.

Banner ads often block the content of the app which will raise the average user’s frustration levels to a solid 11 out of 10, especially if the close button is difficult to find. The ads detract from the whole app experience, are infuriating and more often than not, have absolutely nothing to do with anything.

Forcing users to pay for the premium version of the app in order to remove adverts will do little for your user loyalty. You would never date someone solely for their money (well, we hope you wouldn’t), and users don’t like to feel that you are taking advantage of them and their spare 75p.

Alternatives to bombarding users with costly options to remove ads are to find a constructive way to offer in-app purchases that genuinely enhance the experience. Alternatively, present adverts in the way Facebook or Instagram does, non-intrusive and displayed in a way that doesn’t force the user to interact with, or even look at them.

As mobile app developers, we know how frustrating it can be when an app has a technical flaw or bugs, but if there’s one thing we want our clients to know, it’s that it’s impossible to completely eliminate them. So try not to get upset with your developers when Apple updates their software and suddenly your app doesn’t run properly.

Whilst techie glitches do occasionally occur, it is important to make sure that for the initial launch everything is running as smoothly as possible. If your date was constantly sneezing or coughing you would probably call it off fairly early, well, it’s the same with your app. Your app developers need to ensure your app is bug free, runs smoothly and doesn’t sneeze on anyone.

To ensure the smooth launch of a product we recommend that you put in place two safe guards, one a rigorous quality assurance process where expected outcomes are tested against actual outcomes. For example, if the specification says a user should be able to post a photo, add a comment and then later edit it – you should test this exact process with your beta version whilst documenting any bugs or graphical elements that are not the expected result.

Secondly we recommend doing a limited initial release, think friends and family, friends of friends – just enough to stress the platform into revealing any underlying bugs that were not discovered during the QA process. This pre-launch-launch ensures that you don’t release a platform to the wider public only to discover the backend has a mental breakdown when your app reaches 1000 users.

Make sure your app isn’t too needy. Constantly asking for ratings or reviews is only going to annoy your user, in the same way adverts will. Forcing them to rate your app whilst they are in the middle of using it is a sure fire way to get your app thrown away like yesterday’s leftover lunch.

Instead of breaking their flow, ask them to rate your app when they have actually achieved something and are feeling positive, not in the middle of the activity. Make sure you provide a ‘Do not ask me again’ option and ensure it’s easy for the user to rate. Remember, we are all lazy.

The way we usually set it up is to have a prompt asking, “Have you been enjoying using X so far?”. If the user says yes, ask “do you mind giving us a rating on the App Store?” with an option for either “Yes” or “Don’t remind me again”. If the user clicks yes, the App Store will launch. If the user replies they do not enjoy using the app (although if they’ve been using it for this long, they probably just want to get rid of the prompt), simply say “Thanks for your feedback”. Job done, with no fishes in sight.

Where did it all go wrong?

Alas, sometimes your user and your app just don’t click, But there are still options for you. App analytics can be used to track page views and app events such as button clicks. It can be used to ascertain which features work or don’t work, as well as seeing which part of the sign up users might be dropping off at. Once the problem parts of the app have been identified, for example a specific on-boarding screen, your app developers can run A/B tests to see if improving that specific screen leads to an increase in engagement and less drop offs.

Like a first date, that initial contact can make or break the relationship between app and user, so it’s important to get it right. But remember, there are always improvements that can be made, no matter what the initial user response. Even the apps that dominate the App Store release updates and new features on a regular basis. And if, at the end of the day, it doesn’t work out with some users, there’s plenty more fish in the sea.