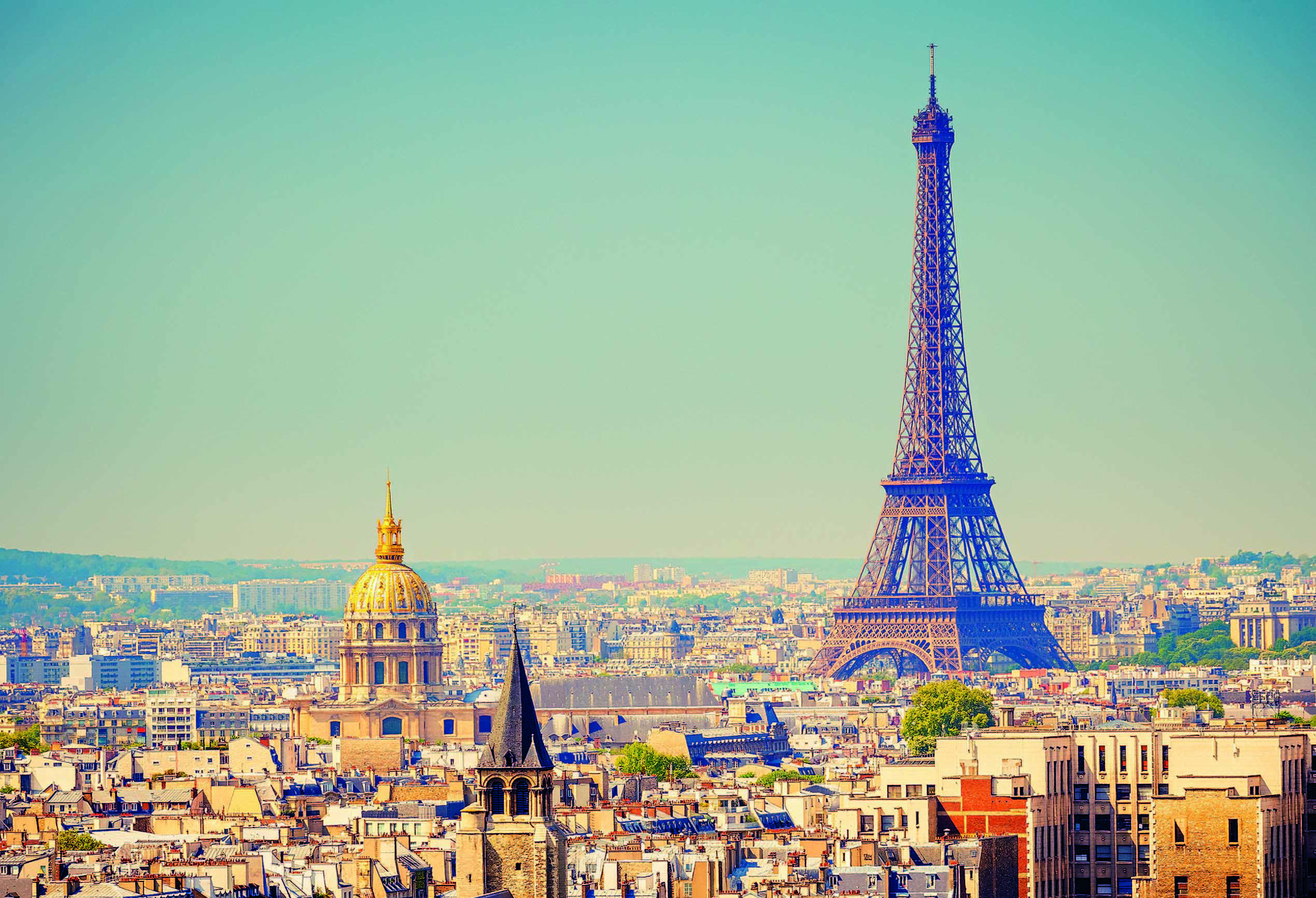 A £76,000 fine for Google should be trivial. In fact, the amount is so trivial that it is pocket change to the company which is worth a reported £262 billion according to Forbes, thereby making it the world’s second most valuable brand behind Apple.

The ‘paltry’ amount in question has been levied by the Commission on Informatics and Liberty (CNIL) in France, the country’s data watchdog over Google’s refusal to accept a ruling over the ‘right to be forgotten’. The ruling is, of course, a piece of legislation passed in 2014 by the European Union’s Court of Justice which allows individuals to petition Google to remove articles about themselves which appear in Google search enquiries.

Google has always maintained that the rule is open to abuse by individuals and organisations in countries that are “less open and democratic” and have been challenging the fine which was originally given in 2015 as a matter of principle.

One of Google’s main arguments is that the rule gives something of a carte blanche to users wanting to remove their name from search presence. While Google has said that it does respect an individual’s rights to be ‘forgotten’ links to ‘truthful and lawfully published information like newspaper articles or official government websites’ should remain. In this respect, it has a point as the internet and Google’s role within how we use it and access information means that conversely Google as a company has a responsibility to protect the integrity of this ‘truthful’ information.

When both arguments are placed side by side like this a very large and murky grey area emerges.

Google has stated that it adheres to ‘right to be forgotten’ requests in about 40% of cases which amounts to around 1.5 million cases. One clear point of contention is that Google only removes links in EU-based Google domains so Europeans, and others, would still be able to access this information on Google search engines that are not European-based such as Google.com. The CNIL wants to see successful ‘right to be forgotten’ cases extended worldwide.

The internet is rarely referred to these days as the World Wide Web but in such circumstances as Google’s case here it is perhaps relevant to remind ourselves of this fact. Country borders are not as seamless as they once were with the boundaries between one country and another, one continent and another in terms of information access at best blurred and quite likely non-existent.

Google has pointed out that “For hundreds of years, it has been an accepted rule of law that one country should not have the right to impose its rules on the citizens of other countries.”

This is not specific just to France but Google puts that point across that: “If French law applies globally, how long will it be until other countries – perhaps less open and democratic – start demanding that their laws regulating information likewise have global reach?”

The ruling and the appeal have much wider global reach than may be at first obvious.

So while £76,000 might indeed be pocket change for Google its wider implications go much further.