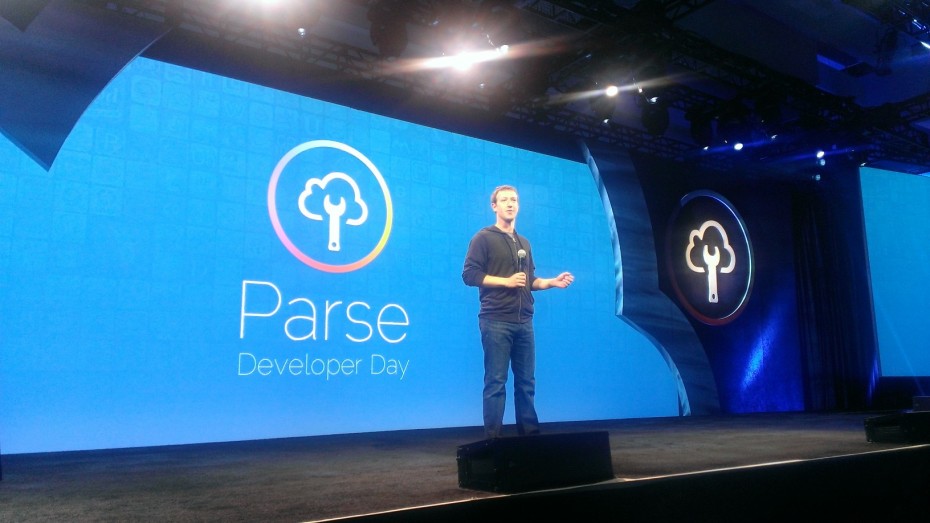 Facebook has announced that it is to shut down Parse, the app development platform that it acquired in 2013 for around £60m.

The news will come as a disappointment for a great number of app developers who have come to rely on the platform as their go to development resource but the news will not just affect independent and small developers as larger market players such as Expedia’s Orbitz travel platform using the system.

To their credit, the Parse team are making it easier for developers to migrate to other platforms. The team has created an open source API server, the Parse Server to aid developers with the migration process. Additionally, a feature-filled database migration tool has also been developed to again, allow developers a straightforward transition away from the system. Of course, developers can now choose to migrate over to other development toolkits and systems such as those offered by Amazon or Microsoft but at least Parse are not leaving anybody high and dry with their decision to cease its hosted service.

The answer to this question is probably two-fold. First of all, the revenues for Parse are practically non-existent. When the company was bought by Facebook in 2013 the idea was to diversify Facebook’s own portfolio in the mobile sphere which included mobile app development, hence the purchase of Parse. And what Parse offers offered is a pretty good deal it never grew as big as other companies and did not offer certain analytics features that developers find useful either. Parse is not quite the dead-horse of Facebook but by shutting down the system the team can help out elsewhere in Facebook’s portfolio. So Facebook saves money and gains talent in one fell swoop.

From Facebook’s perspective, it is pretty win-win.

From a developer’s perspective, although it is a nuisance, the fact that Parse has gone some way to ensure that apps on the platform are going to be protected in terms of database etc. is a saving grace. If apps were scheduled to be released this year which were built on the platform, there is still enough time to develop, release and then migrate although some development aspects may require a re-think.

All in all, it is a shame that Parse, which was essentially a quasi-independent toolkit has not been allowed to remain on the market as it was the preferred toolkit by many an app developer.

A statement from Facebook has said that: “Moving forward we want to dedicate more resources to high-impact products and services in areas like analytics, monetization, discovery, and authentication,” meaning that the efforts spent on Parse were simply not worth Facebook’s time in an area where it was hardly the market leader in spite of the many developers that used the toolkit. What the Parse team will work on now is unclear but there are plenty of other areas within Facebook and the Facebook portfolio that they could join.

For Parse then, the countdown has begun until it is no more but there are certainly other app development options to consider in its absence.