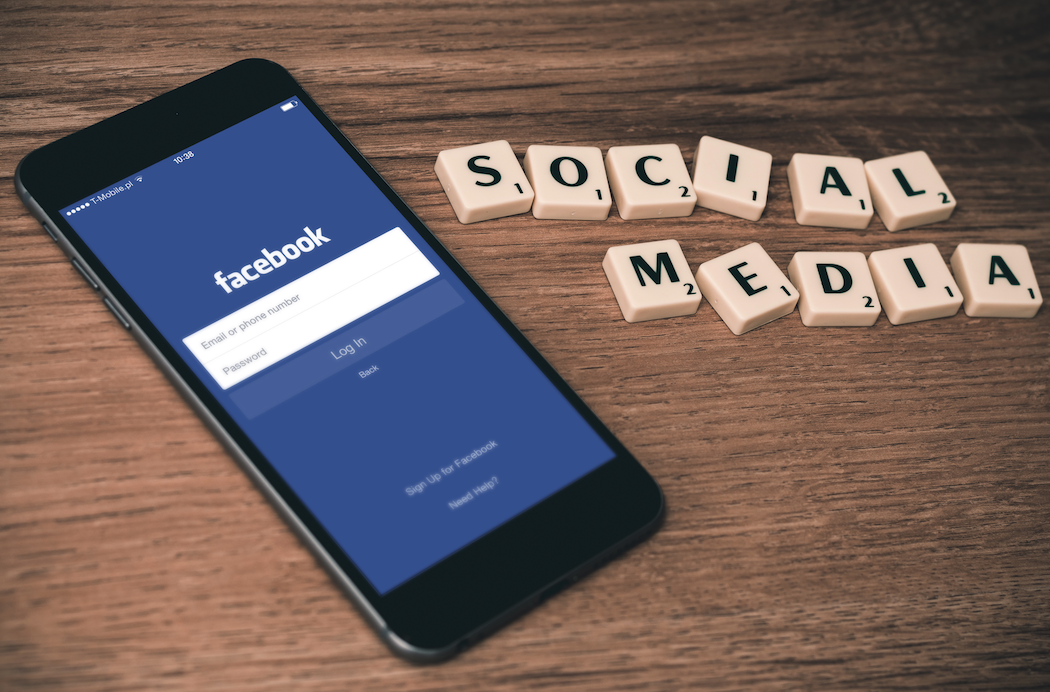 Yet again, a hugely important election yielded a shocking result. Just like the Brexit referendum and Donald Trump’s rise to power, the 2017 Election has baffled experts all over the country, What happened to the predicted Tory landslide? The ‘unelectable’ Jeremy Corbyn? The politically vocal youth who then don’t even bother to vote? Once again, the polls got it very, very wrong, and people are turning to social media for answers.

Both parties put forward very different campaigns, and it is not hard to see that where May failed on Facebook is where Corbyn succeeded. A report by Buzzfeed News published after the election showed that of the 250 most widely shared Facebook posts, student tuition fees and the media’s supposed bias against Corbyn were the most discussed issues. Compare this to the Tories, whose campaign seemed to focus on attacking Corbyn’s policies and whose views on fox hunting drew heavy criticism from Facebook users.

After the election was called, the Labour party sent out multiple posts encouraging Facebook users to register to vote. While the Tories hired digital experts to refine their campaigns – spreading anti-Corbyn ads on the platform, Labour reached out to influencers in order to encourage voting. They aligned themselves with grime artists like Stormzy and JME, who then encouraged young fans to vote on their own social platforms. It was effective, shareable and encouraging, with The Independent even writing a piece titled ‘Why Grime Might Save The Labour Party’.

With a manifesto that primarily appeals to young people, it’s no wonder that the Labour party had so much social media success. The message was there and the party seemed to connect far more with the average Facebook user than the Conservatives managed to.

Another factor that must be considered in Facebook’s algorithm. The way the algorithm works lends itself very well to voters who may be dithering. In the same way that the spread of fake news and lack of alternate views on social media may have helped Trump claw his way to the top spot, Facebook’s algorithm saw to it that users only saw what they wanted to see, a huge factor in encouraging users to support specific parties.

To keep users engaged and stay profitable, Facebook keeps you addicted to what comes up on your feed. It prioritises stories that you agree with over stories which may challenge your views or offer a counter-opinion. A student who sees that Labour may be cancelling tuition fees and hits the Like button or shares it with their friends has, in Facebook’s eyes, positioned themselves as a Labour supporter. From then on, the user is spoon fed more articles to corroborate their views and, if they rely solely on Facebook for their political information, they are unlikely to meet an opposing view.

After Trump’s shock win, many have called on Facebook to begin reviewing the way they present information to their users and the platform did make a few half-hearted attempts. In May, the social network published a series of advertisements in newspapers giving advice to users about how to spot misinformation online. It also announced that it had tweaked its algorithm to reduce the amount of misinformation while removing tens of thousands of fake account in Britain.

Despite these efforts however, Facebook remain adamant that it is solely a digital platform, and should not be forced to police people’s political opinions. While it is in their best interests to keep users engaged, many are questioning why the platform deems it acceptable to filter information that contradicts users’ views, but not filter information which is point-blank false. The Guardian have written a piece urging Facebook to disclose the extent to which parties can purchase data to target demographics, while also encouraging exposure to a wider range of political views and conversations.

Although Labour put forward a more engaging social campaign, there is no doubt that the way Facebook works and responds to user data has played a huge role in the surprising turnout of young voters, as well as the result of election itself. Wether Facebook finally accept they are a platform with a responsibility or not, the past year has ensured that political parties, the media and the voters themselves, will never underestimate the power of social media again.