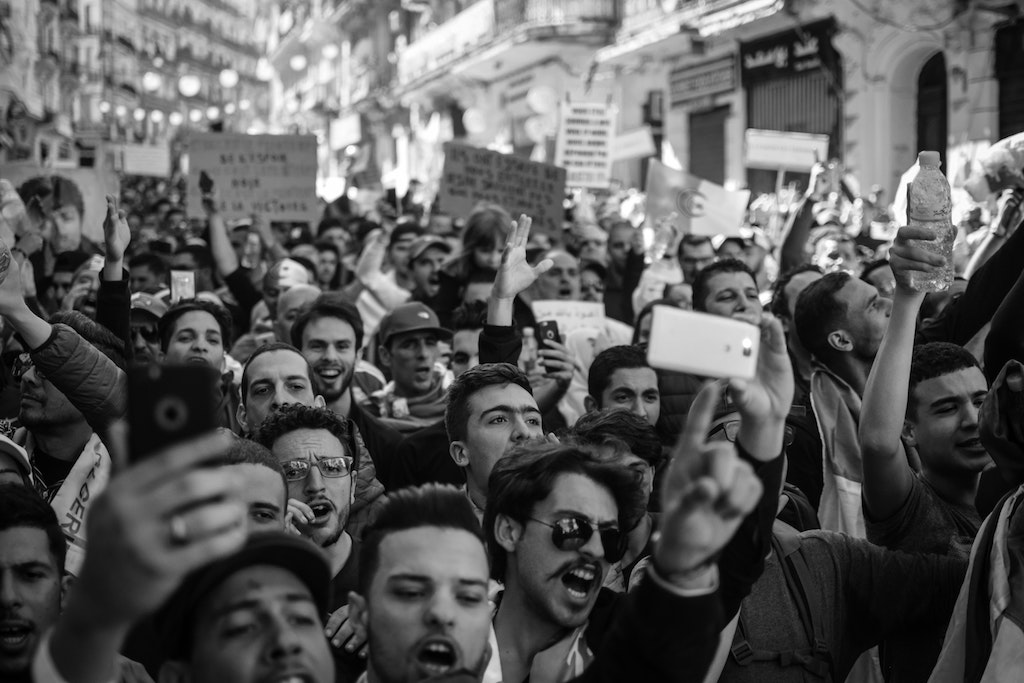 Activists have been using the increased accessibility of specific technologies to drive the current surge in global dissent. Still, creative activists continue to respond, this is not only necessary but it necessarily is dependent on innovation and creativity for its existence. At the core of these rising numbers is the increased accessibility to advancement of specific technologies.

The mass mobilisations that have shown the most power have come from very specific marginalised communities. A new study has noted more than 300 methods of nonviolent resistance, representing plenty of innovation, specifically on the tech and digital front. And some of this technology has contributed to the record number of people participating in activism in the past couple of decadess namely, ones that help activists use mass communication tools more easily and cheaply. This, in turn, supports larger, dispersed, sometimes anonymous and therefore less risky tactics.

Tech has increased in affordability, versatility and capacity — including video, photography and live broadcast capacity — have been the driving force behind DIY media and social media networks, digital memes included.

The ACLU app Mobile Justice and Facebook Live not only enable campaigners to report from a hearing or demonstration in real time, but also to document the behaviour of law enforcement as it happens. Meanwhile, memes have become the omnipresent visual communication form of social media from Facebook to Twitter. Within some of these platforms, enclaves like “Black Twitter” have blossomed, using hashtags to connect slices of specific communities across the globe. From #NotMyPresident to #BlackGirlMagic to #MeToo and #FeesMustFall — hashtags are now a feature of our cultural landscape. The sheer volume of digital communications is notable.

The ability to live broadcast required expensive equipment and contracts for transmission. Smartphones of all kinds and the growing availability of broadband, as well as cell networks, have made live broadcasts and real time streaming accessible around the world. The implications of this have democratised who can report the news and who can watch whom, speeding up the news cycle even while providing almost instantaneous opportunity for activist mobilisation. 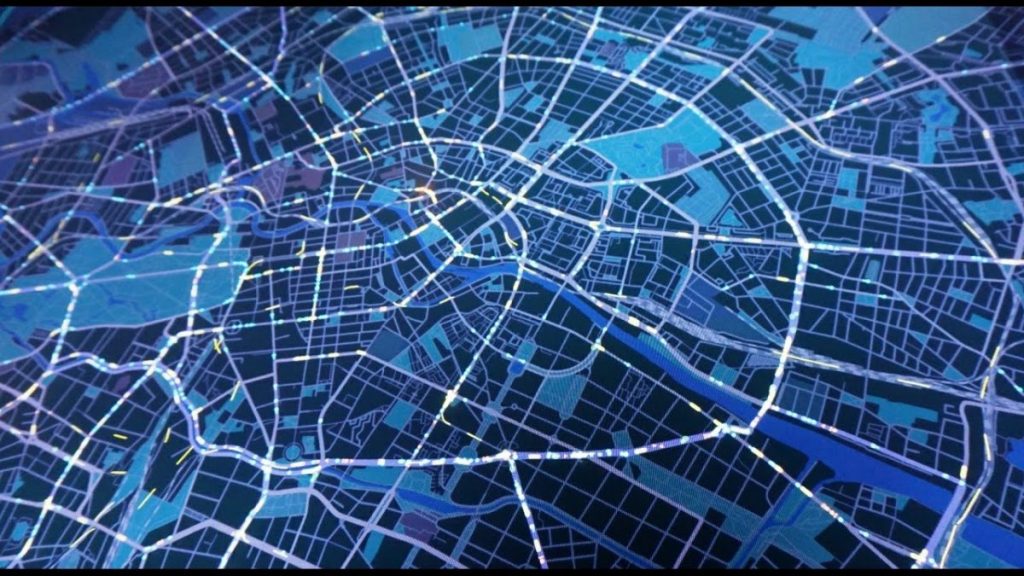 Another widespread integration of new computer technology has fuelled the accessibility of data visualisation. Creative activists have used mapping in many ways to help “make the invisible, visible” — often one of the first challenges that activists on complex, hidden or distant issues face. For example, many aspects of climate change can be predicted and shown by geographic area on interactive maps, whether heat index, sea level rise, fire or drought risk. Activists working on indigenous and First Nations’ rights often find that current inhabitants have limited or no knowledge about the places they live. You can enter your zip code in the States into this app and you can find out.

High-flying remote-controlled technology has been around for a while, but the advent of mass produced small, cheap and, therefore, accessible drones has opened a world of aeronautic protest and documentation for ordinary folks. It has included the surveillance of game poachers in hard-to-access, protected areas. 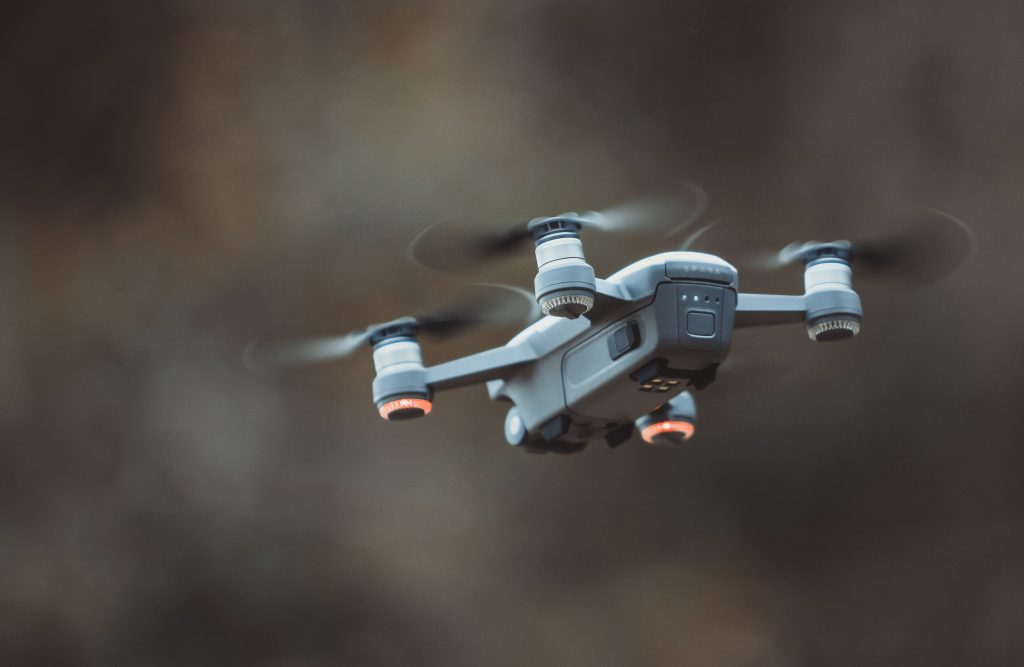 Innovation and tech advances have made it possible to crowdfund solutions to seemingly intractable economic justice issues. Theoretically, the Greek Bailout Fund campaign could have raised enough money to help Greece avoid austerity. On the other hand, an almost $32 millions of medical debt has been forgiven by online crowdfunding to purchase debt for cents on the dollar, and then forgive that debt. The National Bailout program also provided direct relief through a mass donation to bailout black mothers and others affected by mass incarceration. In 2012 Egyptian activists projected videos of military repression onto prominent buildings. Meanwhile, in 2018, Americans projected images of the slain journalist Jamal Kashoggi onto a part of the Newseum, which has a quote from the first amendment. Part public service announcement, part luminous artistic statement, projections are used to glowing effect around the world.

An update on projection technology wouldn’t be complete without mentioning the world’s first holographic protest march, which took place in Spain in 2015. The surreal threat of outlawed public protest drove artist-activists in the group No Somos Delito (We Are Not a Crime) to fight back in an equally surreal way. It was considered a big leap for how technology is used in activism. This current emphasis on infusing tech and humanity into activist campaigns is a gift to the broader movement for social justice truly addressing the radical and essential root of transformative work. Hopefully, when we look back at early 21st century activism, we will see the creative and cultural aspects highlighted above continue to be cornerstones of ever more effective people-powered movements.