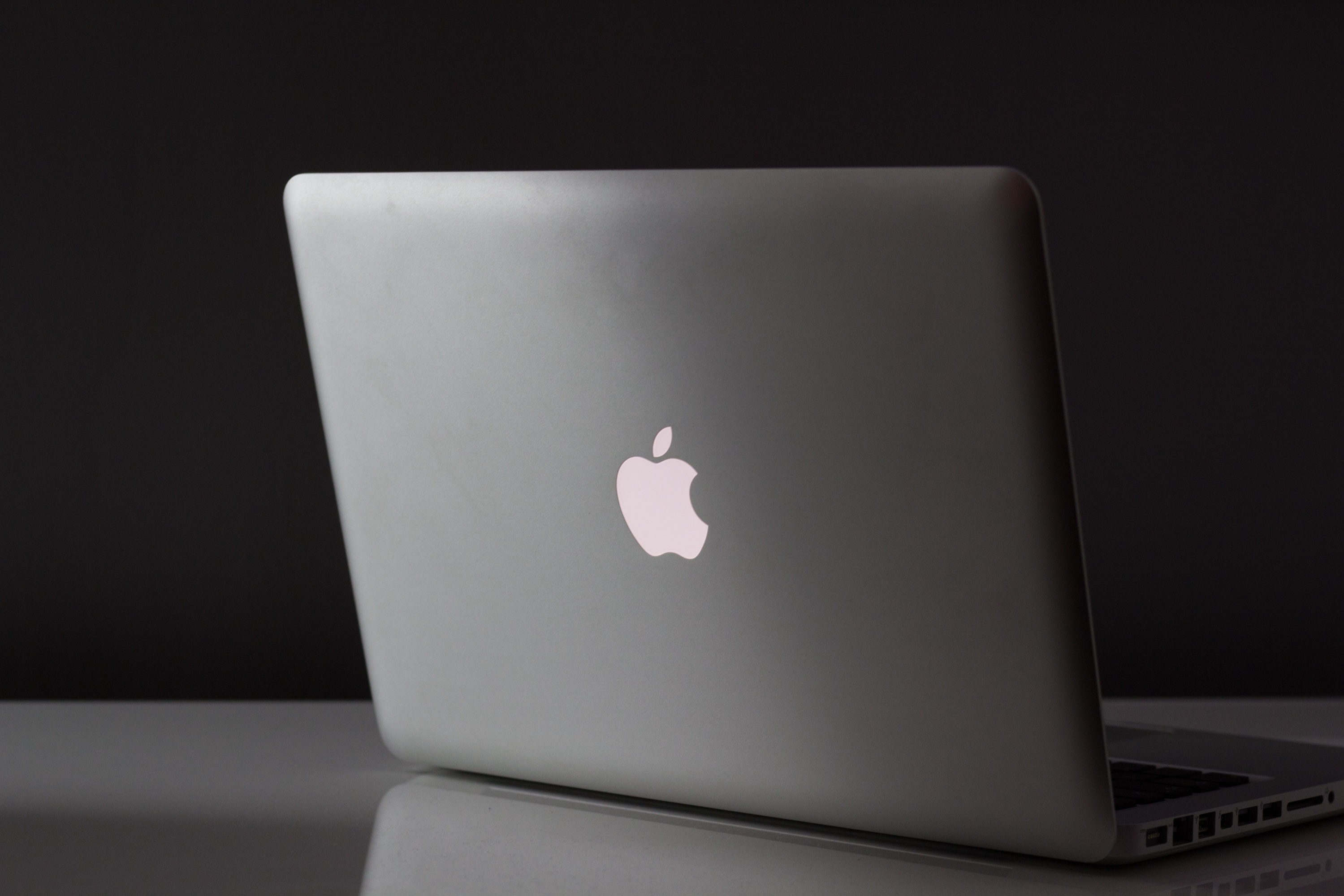 So, spring is now here and that is an appropriate reason as any to have a dedicated Apple week. With Apple setting an event for tomorrow March 21st and with the company poised to go head to head with the US Government and the FBI the day after over the San Bernadino iPhone unlocking affair it is safe to say that tech news next week will be dominated by the Cupertino-based company.

That’s not to say that other news might not be as vital – Microsoft could go bankrupt for instance or Google could decide that it’s ‘just not into search anymore’. These things are perfectly within the realms of possibility (however slight) and so it may be the case that Apple does not dominate the headlines.

It does, however, seem doubtful.

The phrase ‘game changer’ is used a little too often in tech circles so we’ll hold back a little on calling this week a ‘game changer’ for Apple but it is important. It is vital. It may well be a defining week in the company’s history if not a game changing one.

Maybe this won’t be as big as the week Steve Jobs said ‘Let’s build a computer’ or the week where they thought ‘You know, maybe a piece of hardware that stores and plays music might be a good idea.’ But this one may well be second tier.

With rumours of a smaller iPhone on top of the ace which the company invariably has up its sleeve coupled with the high-profile court case (the outcome of which could be worthy of the game-changer name!) makes this Apple’s week.

So that’s why we’re focusing on Apple because the implications could well be far reaching and have impact that none of us had even thought of.

That is what the company has come to mean and symbolise. Heck, it might end up being a damp squid but that too seems unlikely.

So Apple, good luck this week. We’re rooting for you and very much looking forward to the week ahead.