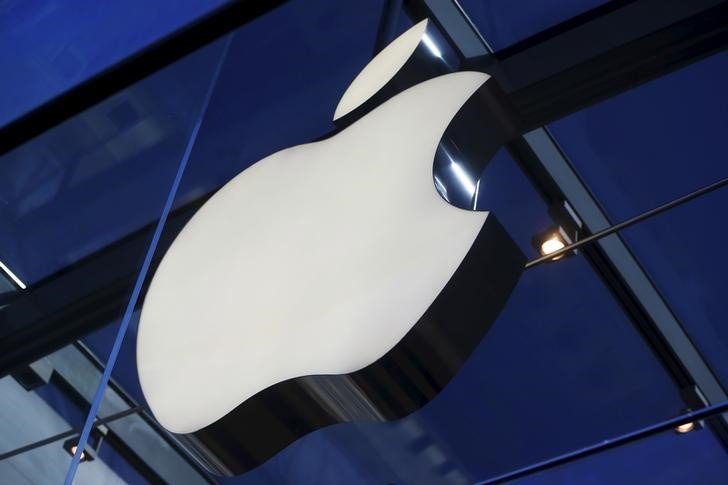 When is and iPhone not an iPhone? When it’s in China. This may well be a running joke or saying involving Apple now in the large, lucrative but still relatively young Chinese market as a Bejing Municipal Court has thrown out Apple’s trademark claim for the product brand that has become internationally synonymous with the firm.

The problem is this: Apple applied for the Trademark for the iPhone in China but so did another company, the Xintong Tiandi Technology Company to be precise which makes leather goods including phone cases all of which use the iPhone name.

Apple says they intend to appeal against the verdict.

Apple is clearly disappointed with the outcome of this case which they have been fighting for some time. The California-based company actually applied for a worldwide trademark for the iPhone back in 2002 which was only approved in China in 2013 for electronic goods. Xintong, on the other hand, filed for the use of the iPhone name in 2007, shortly after Apple released the iconic smartphone. This was granted two years later in 2009 meaning that Xintong actually beat Apple to their ‘own’ brand trademark in China.

Apple has been fighting against what they perceive to be brand infringement with Xintong since 2012 when they launched a trademark infringement case in China’s lower courts. When this was rejected they launhed their case in the higher courts only again to be overruled with the judge implying that the ‘iPhone’ as an electronic device and a brand was not well-known in China before Xintong filed its own trademark application in 2007.

Apple has not let up in its perusal of the case in China which has led to these latest developments.

A statement from Apple said that: “Apple is disappointed the Beijing Higher People’s Court chose to allow Xintong to use the iPhone mark for leather goods when we have prevailed in several other cases against Xintong. “We intend to request a retrial with the Supreme People’s Court and will continue to vigorously protect our trademark rights.”

Not the first time

The current state of trademark affairs for Apple is, unfortunately, nothing new in China with other high profile brands like New Balance and Michael ‘Air’ Jordan having to pay settlement fees in order to use their own brand names in the same region.

In actual fact, this news should be nothing new for Apple who endured the same kind of process, culminating in the company paying a settlement fee over the trademarking of ‘iPad’ in the country.

With the importance of China as a global production powerhouse and now a global purchasing economy it is a vital marketplace for companies to explore if they are to grow. China cannot be ignored as a marketplace and so such settlement fees may be seen as a means to an end. In Apple’s case over the iPhone they can feel particularly aggrieved as they had submitted their own trademark application years before Xintong’s but it appears that such practice is not uncommon for the marketplace and it may be best for the company to settle.