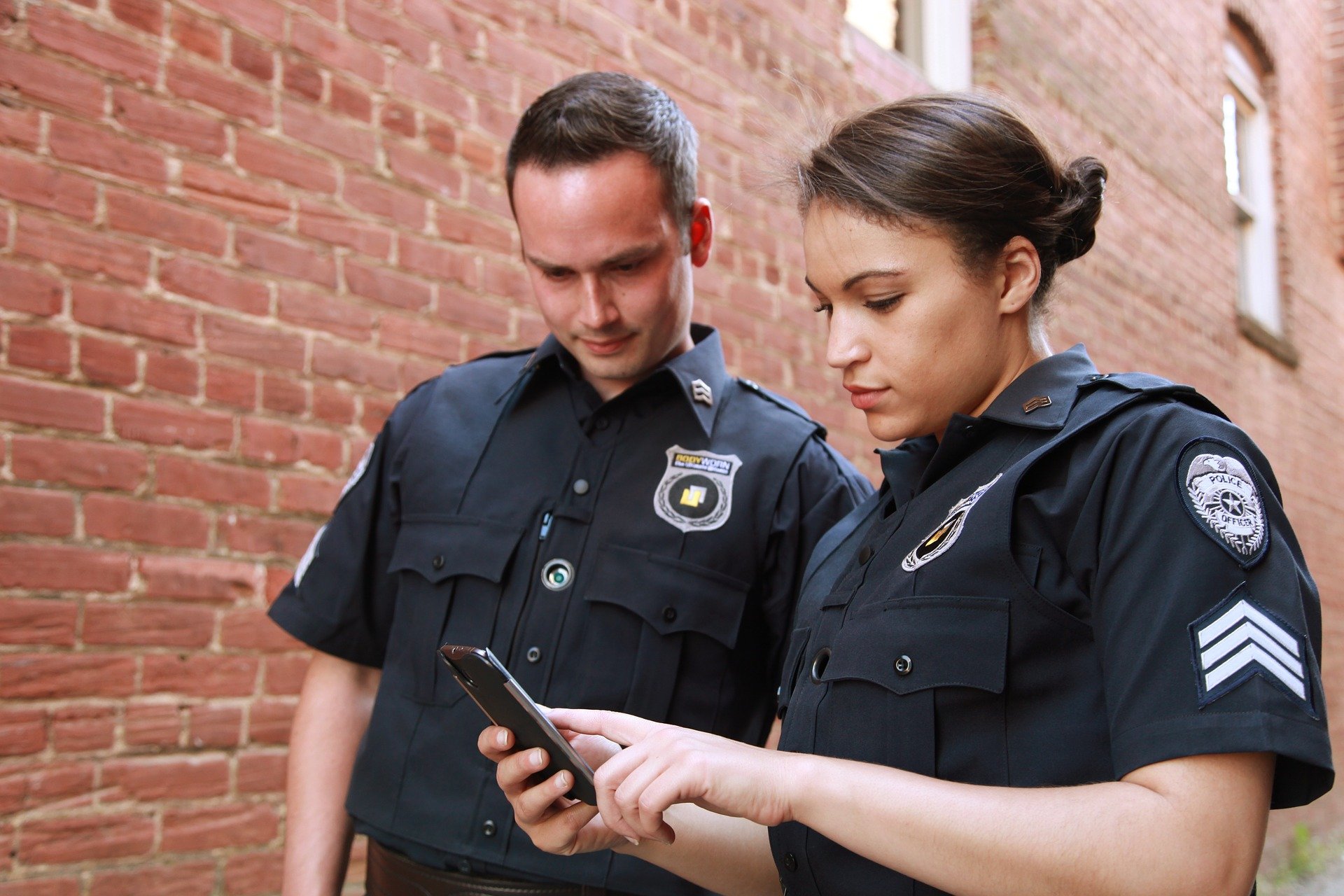 Can technology improve the well-being of humans?

The answer is Yes—but only if developers and leaders start embracing technological social responsibility (TSR) as a new business imperative for the digital era.

It’s a term cloaked with many connotations—unfortunately, some of which are negative and morally wrong. Privacy issues, the spread of pornographic materials, mental health, pollution, and identity theft are a few examples of how technology impacts the world negatively.

The Tech4Good movement seeks to address this head-on.

In the UK, for instance, the Tech4Good movement has been gaining momentum in recent years and can trigger a global revolution geared towards solidarity and positive change. But what exactly is Tech4Good? Keep reading to learn more about Tech4Good and the startups fueling this movement.

According to Nissa Ramsey, Consultant at Think Social Tech, Tech4Good (also known as Tech for Good) is a community of people, organizations, projects, and funders promoting the role of technology to improve social, economic, and environmental outcomes.

That said, Tech4Good can span a wide range of themes, including:

The term “Tech for Good” was first introduced by Paul Miller, CEO of Bethnal Green Venues (BGV), in 2006.

It began in the noughties days of hack weekends when developers, coders, and designers came together to devise a solution to a social problem during 48-hours of pizza-fueled tech activity. Those events seeded hundreds of prototypes and ideas, many of which went no further. But what they did proved that it’s possible to do something good with technology.

As of 2018, there were 490 Tech4Good companies in the UK, valued at over £2.3 billion and a combined turnover of more than £732 million. This section will cover 5 of the top Tech4Good startups making waves in the world today.

As the “green movement” intensifies, many organizations are embracing technology and practices that lead to environmental sustainability. Greengame, a cleantech startup, has been at the forefront of this movement with its sustainable technology.

Founded in 2015, Greengame is a Tech4Good startup that develops technology that tracks how users impact the environment.

The Greengame app can automatically detect peoples’ activities that impact the environment with no manual entry from users. The app tracks social media, email activity, and modes of transport. It can also be connected to other apps on the user’s phone to provide a detailed picture of the user’s environmental impact.

Users need to create accounts then join challenges from companies, cities, and universities. Positive behaviors are rewarded through incentives and gamified competitions. Users can also create their own challenges.

Greengame has received funding from crowdfunding platform Seedrs and Collider accelerator. The app is available on both Android and iOS platforms.

WeWALK is a Tech4Good startup that seeks to enhance the visually impaired community’s safety, independence, and social inclusion through mobility tech. The company was founded in 2017 by Gokhan Mericliler, Sadik Unlu, and Kürşat Ceylan.

The London-based company enhances the mobility of visually impaired people through a revolutionary smart cane and mobile app.

The smart cane detects above-ground obstacles with ultrasound while still retaining the standard cane’s ground feedback. It is designed to feel natural, so it doesn’t cause friction or inconvenience to the user and will detect obstacles at an approximate distance of 15 to 20 cm from the cane’s tip. Upon detecting an obstacle, the device vibrates to notify the user.

But WeWALK is more than just an obstacle-detector tool. With the WeWALK app, users can discover new places around them with automatic voice feedback or get a full list of nearby shops, restaurants, and anything in between.

The app is equipped with a navigator that talks to the user through the stick or earphones. Once the user enters their destination or point of interest within a specified radius, it guides them through voice to their destination.

The WeWALK project started in early 2017 and became a company in 2019. It received funding in excess of £600,000, which was supplied by big-name investors such as Vestel Ventures, Ali Karabey, Agah Ugur, and Uzay Kozak.

This Tech4Good startup aims to improve the safety and independence of visually impaired people and has reached customers in 37 countries.

OLIO is a global food-sharing app connecting neighbors, businesses, and volunteers. This way, it ensures food can be shared instead of being thrown away, thus minimizing waste.

The app is location-based and allows people to list and post photos of surplus food items to be shared with other people in the same neighborhood. This could be food items nearing their expiration date, groceries from a fridge, or homegrown fruits and vegetables. Users can browse listings in their area, request what they’d like, and arrange pickup.

Founded in 2015 by Tessa Clarke and Celestial-One, OLIO started more like a nonprofit than a rocket-ship startup, simply allowing people to give away surplus food and other household items to those in need for free.

Today, OLIO has over 5 million users worldwide, half of which started using the app during the pandemic and 70% of which are based in the UK.

Since its inception, OLIO has been growing exponentially. In 2020, for instance, the company announced a partnership with Tesco, one of the UK biggest supermarkets, which saw the number of food items listed on the app soar from 300k to nearly 2 million a month.

This London-based startup managed to raise funding amounting to $53.1 million, most of which came from big-name investors like Accel, Quadia, and Octopus Ventures.

Cyberattacks have increased more than ever as companies of all sizes run their businesses out of the cloud. According to Techjury, 64% of companies worldwide have experienced some form of cyberattack, and in 2020 alone, ransomware cases increased by 150%.

The Tech4Good company, Confluera, was founded to help businesses defend against cyber-attacks, which are continually evolving and becoming more sophisticated.

The platform tracks all activities within an organization’s infrastructure to identify security vulnerabilities, rank malicious intent sequences, and stop attacks from progressing. This way, Confluera helps enterprises detect and remove sophisticated security attacks. The company was founded in 2018 and managed to raise $29 million in funding.

How do you pull someone out of the rabbit hole that leads to violent extremism or keep them from falling in? You guessed right, Moonshot!

Moonshot is a Tech4Good startup that aims to reduce violent extremism online, including violent misogyny, by connecting vulnerable people with counselors, safer content, and informative content. It’s a part of a growing counter-radicalization industry armed with big data, ads, and years of experience engaging extremists.

The London-based startup uses the “redirect method” to filter potentially harmful content that people are searching for online via targeting advertising and opening them up to alternative messages and more balanced views.

Moonshot started in 2015 with a simple strategy; use the data it collects to redirect people away from the extremist movement and towards more constructive content. It was first piloted in 2016 as a part of a partnership with Jigsaw (a department of Google) and was later deployed internationally to curb online threats.

Moonshot was founded by Ross Frenett—former Director of the Against Violent Extremism (AVE) network, and Vidhya Ramalingam—one of the early pioneers of the EU’s first inter-governmental initiative on far-right terrorism and extremism. In June 2021, the company raised £5.10m, which will be used for further research and development.

Tech4Good startups have become top-of-the-mind for many investors and venture capitalists. It’s not an industry but a framework that allows organizations to build a global mindset and develop products that bring positive change for the people and our planet.

These startups have the potential to solve global problems and raise productivity and lead to significant GDP growth. Tech for Good companies can impact all cross-sections of society, with organizations establishing outcomes for education, accessibility, transport, communities, health, and environment, among others.

Does My Startup Need a CTO?

As an entrepreneur, you’re constantly weighing your options and trying to determine... 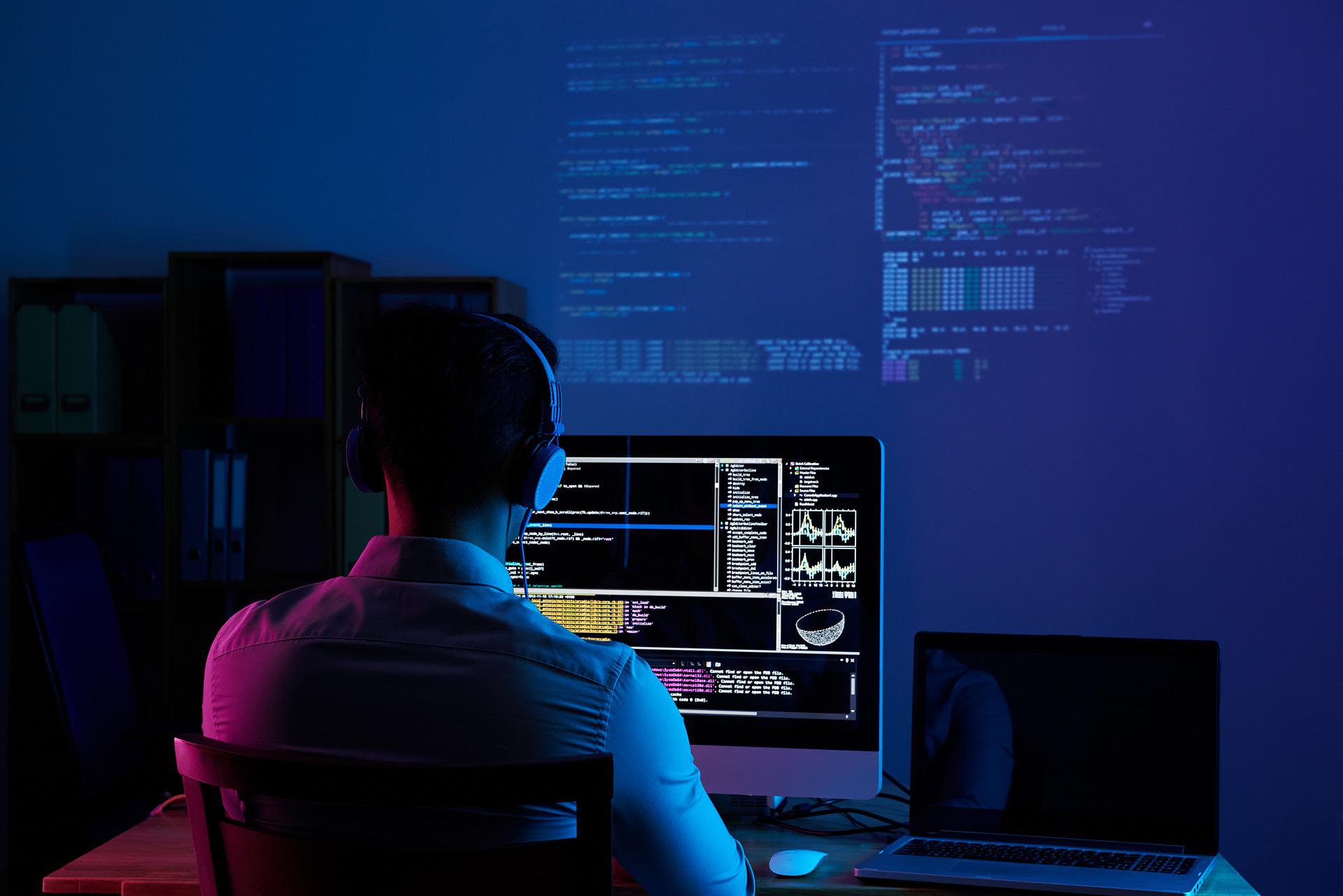