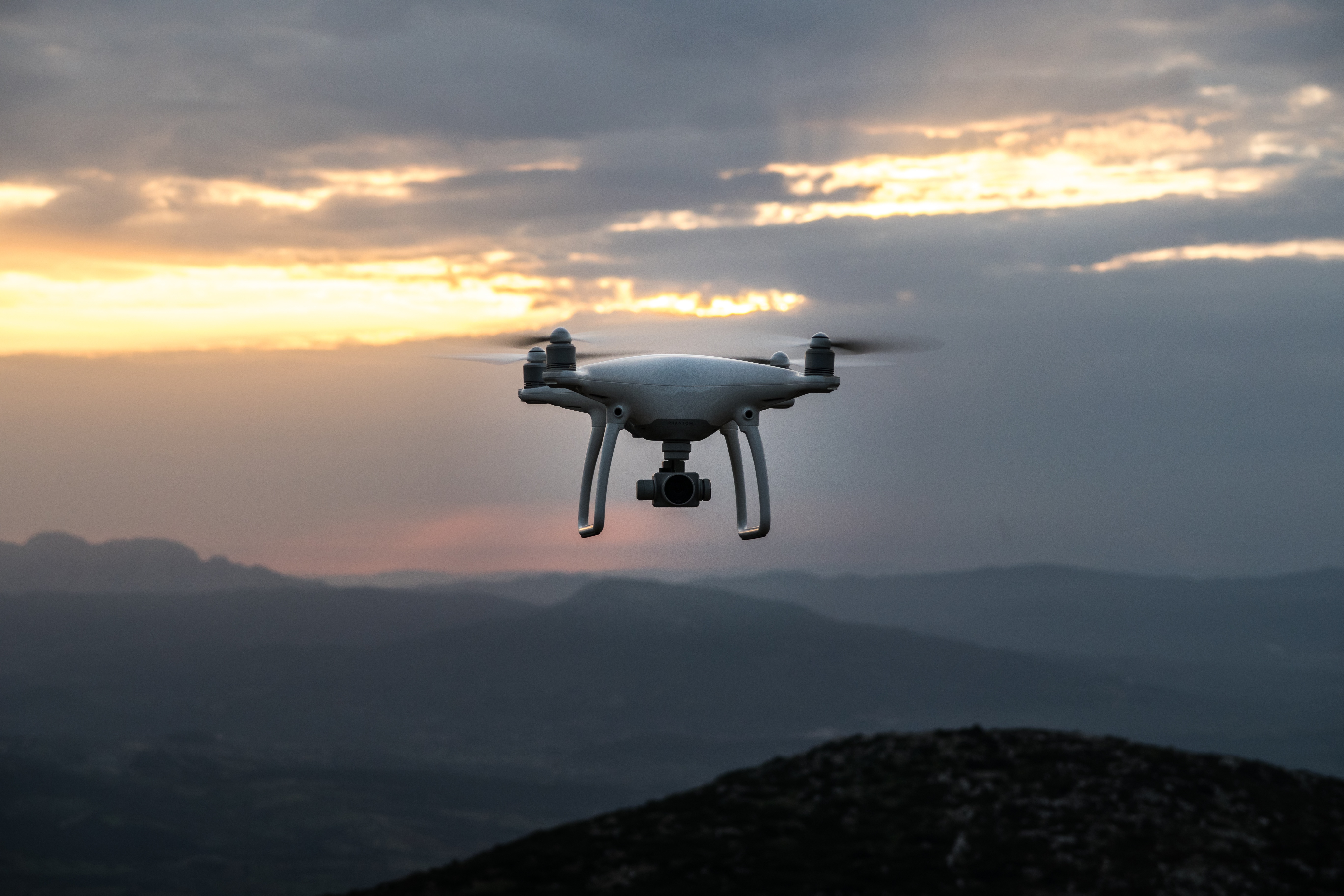 It seems only yesterday that we were lying on our friend’s sofa vowing to abstain from all alcohol for the entirety of 2016 before being coerced into a pub trip by our pesky co-workers the first Friday back in the office.

Yes, the start of the year seems no time ago at all, but 2016 is nearly over. There are under 9 weeks left of the year and this, coupled with the arrival of the colder weather, has got us feeling all nostalgic. 2016 has been a huge year for tech, with ideas, inventions and innovations popping up left right and centre…and 2017 is only going to be bigger.

Let’s recap some of the biggest tech innovations of 2016 and our predictions for the tech world in 2017.

Well Pokémon Go launched in July and thanks to the enormous number of nostalgic noughties kids roaming the streets with little to do, it took off at an astonishing rate. Created by layering animations over the real world, augmented reality is not quite as spell-bounding as virtual reality, but it has certainly got off to a good start. Pokémon GO received more than 100 million downloads in its first month.

A wider used, although less recognized, augmented reality is Snapchat’s filters which also launched this year. It’s now virtually impossible to scroll through your Snapchat stories without seeing someone sporting dog ears or the filter that makes us all look 100% more attractive than we actually are.

2016 has been the year that augmented reality has really taken off and, whilst Facebook attempt to outdo the augmented reality world with their acquisition of virtual reality Oculus, it’s Snapchat who have won this round.

Looking towards 2017, we’re expecting to see augmented reality used in everyday life from gaming to shopping to education.

Virtual reality (VR) has exploded in 2016 and in general, the response has been positive. It is now used widely in the military, healthcare and entertainment industries. 2016 has seen Sony, Facebook and HTC launch visors to transport us into another world, and the possibilities for future developments are endless.

But will anyone actually invest in these expensive headsets? Supposedly just 3% of British people are expected to buy a VR headset this year primarily due to the enormous price tag. There is also a sense of vulnerability that comes from sitting blind at your television, as well as, it appears, inside VR itself. Just last week a woman claimed she was sexually assaulted in virtual reality whilst she was blasting zombies alongside real-time players. The woman documented her experience in a Medium post which has sparked questions on how we differentiate between annoyance and assault inside virtual worlds.

Whilst virtual reality is starting to become more accessible and it’s clear the big tech giants are trying to make something of it, it’s yet to be seen as a ‘must-have’ piece of tech. We’re looking forward to see how this changes in 2017.

Whilst mentions of artificial intelligence still bring with it fears of I, Robot, The Terminator and, well, the inevitable destruction of humanity as a whole, 2016 has been the year AI has begun to flourish. Whilst of course, it is highly likely that robots will eventually take over the world (not really), we may as well enjoy testing the limits of technology whilst we can.

The view that AI systems will signify the end of humanity is no joke and the fear is surprisingly wide-spread. However, at September’s O’Reilly AI conference, CEO of the Allen Institute for AI, Oren Etzioni said that ‘working to prevent AI from turning evil is like disrupting the space program to prevent over-population on Mars’. Essentially, Etzioni means, stop being so ridiculous.

Etzioni concluded with the reassurance ‘AI is not going to exterminate us, AI is going to empower us’, going on to say that the real concern is its impact on jobs. Watch this space for future developments and the (possible) destruction of humankind.

2016 saw Drones not only become more consumer focused, but also start to be used in a different way. A huge number of drones have launched this year and in October, the first drone delivery service was launched in Rwanda. The US start up running the project is named Zipline, and the drones deliver blood, plasma and coagulants to hospitals across the country.

In 2017, things are only going to get bigger. Venturebeat thought up some of the possible expansions for drones in 2017, including monitoring of crops for first signs of diseases, traffic enforcement or locating and herding cattle. They also broke news which will ‘strike fear into the heart of any Terminator movie conspiracists’, that experts are starting to merge drones with AI systems, with incredible results. Where humans were previously needed to interpret the data drones collect, AI systems are now able to, reducing the need for human controllers. This somewhat disconcerting integration of AI and drones is paving the way for huge changes in 2017, and we can’t wait to see how it unfolds in various industries.

Although Siri, Cortana and Google Now have been around for a while, 2016 has seen a rise in virtual assistants and improvements in their capabilities. Our digital helpers are now far more competent at actually understanding what we say to them which is great because, let’s face it, trying to get anything useful out of previous Siris is frustrating at best.

Supposedly this is only the beginning. Soon we will be typing messages to apps and speaking to devises which will do all the hard work for us. Market research firm Gartner believes that soon all intelligent objects will have some form of conversational interface meaning more time for us humans to relax in the knowledge that our robotic servants will do the hard work for us.

And chatbots are being revamped too. Mark Zuckerberg announced in April that third parties could use the Facebook Messenger platform to launch their own chatbot, and since then, the popularity of bots has grown all over the world. Chatbots are being designed to work in such a way that they are able to answer most queries placed by customers. We think 2017 will bring more brands integrating chatbots into their apps.

Everyday objects have become connected in 2016, with a number of items being recreated with built-in chips, sensors or apps. Like so many great developments, there was controversy surrounding the internet of things when a pet feeder malfunctioned back in July. We think the lesson to be learned is that if your pet’s life is at stake, it’s probably best to just do it yourself.

Autonomous vehicles have been all the rage in 2016, and in October the first driverless car took to the UK city of Milton Keynes. Uber passengers in Pittsburgh will soon be able to hail self-driving cars. The first self-driving Uber was spotted this October and, whilst there have been a few little niggles (if you call driving the wrong way down a one-way street a ‘little niggle’), things are looking good.

2016 has been the year for making progress towards a solely driverless future. Predictions are that within five years we’ll all be chauffeured around by our cars, free to spend all our car-time responding to emails, texting or, in my case, getting carsick.

So what’s next for 2017? Well we’re looking forward to seeing how self-driving cars continue to expand, but there are still a number of people who are sceptical. A few issues being brought up are the classic ‘kill the children or kill yourself’ conundrum, privacy concerns as your entire journey history is recorded and what the cars will do when an emergency services vehicle is behind it. These issues will all need to be addressed before the public will fully trust self-driving vehicles.